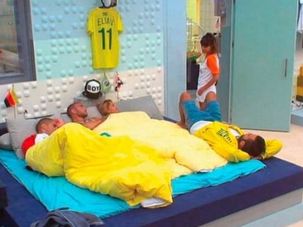 The show must go on! This time with a new bomb shelter. The producers of ‘Big Brother: Israel’ reportedly waited almost a month to inform participants of the conflict in Gaza. 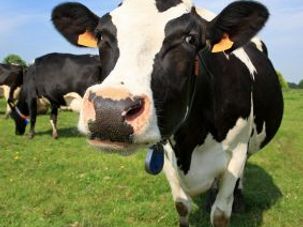 It’s the ultimate guilty pleasure here in Israel: “Big Brother.” As always, the contestants are having a ball, but the current season seems to be arriving upon increasingly bizarre situations.

In Israel, Lesbians in Prime Time Are Having Their Moment

Tune into what is now the highest-rated program on Israeli television, “Big Brother,” and you will encounter a female character never been featured before on local screens. Her name is Frida Hecht — a heavy-set, outspoken, recovering heroin addict with a crew cut. She’s a lesbian, and about as far out of the closet as it is possible to get. 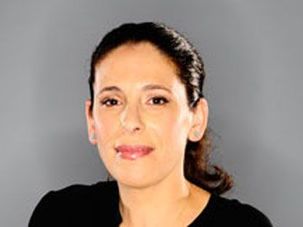 In Israel, the Most Popular 'Jewish Mother' Is an Arab Muslim

In the world of Israeli popular culture, the most popular maternal figure at the moment is a very different kind of Jewish mother — a proud Arab Muslim who prays five times daily, calls the Koran her favorite book, obsessively puffs on a hookah pipe and proudly wears a keffiyah.

Israel is a spiritual place — a place where many say they can always feel God watching over them. Thanks to two newly proposed virtual monitoring initiatives — a virtual kosher supervisor and cemetery guard — God may not be the only one watching.