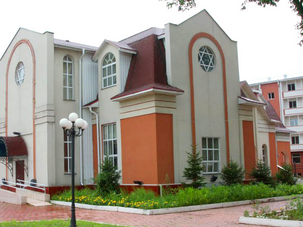 “Once we get kosher food, it will be Jewish heaven,” said Rabbi Eli Riss, the Chabad-affiliated rabbi who helms the Birobidzhan community. 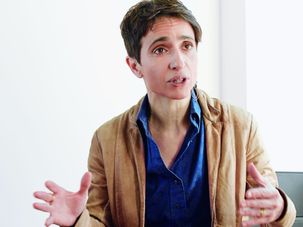 Masha Gessen Journeys to a Jewish Land Without Jews

In “Where the Jews Aren’t,” Masha Gessen tells “The Sad and Absurd Story of Birobidzhan, Russia’s Jewish Autonomous Region.” 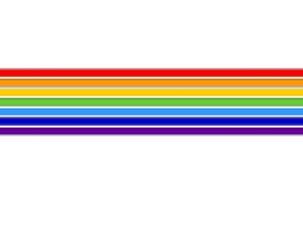 The Kremlin’s self-styled flag experts have declared that the flag of Russia’s Jewish Autonomous Region — which looks like the rainbow gay pride symbol — is in fact 100% kosher. 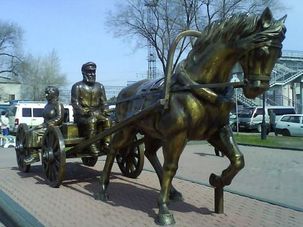