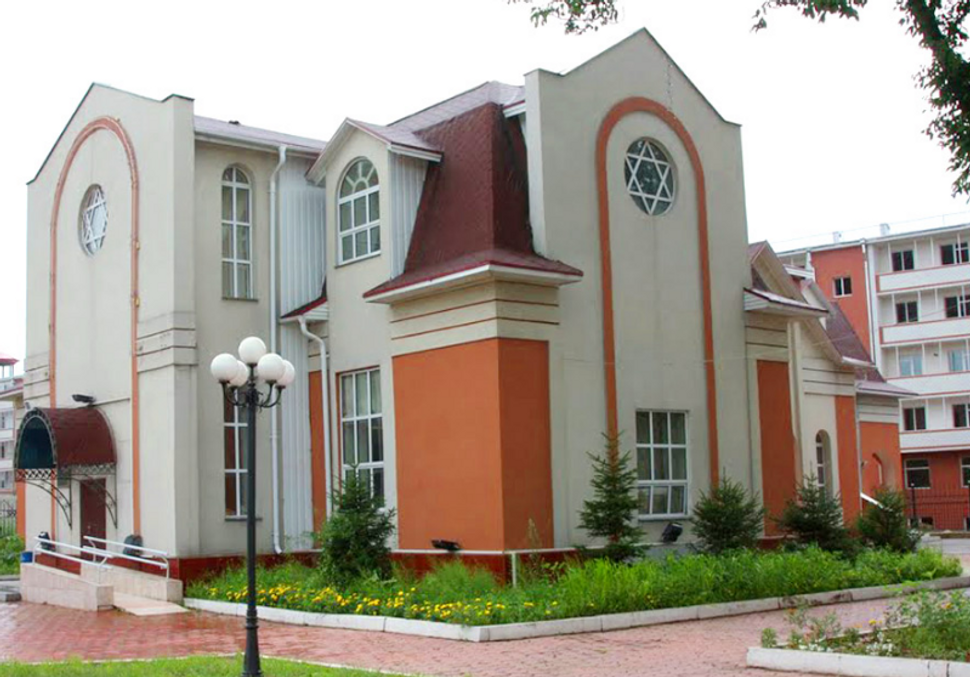 Observant Jews in far-flung locales face difficulty in getting kosher food, but perhaps nowhere is the challenge more acute than in Siberia’s Birobidzhan region, where a community of a few thousand — the remnant of a failed Soviet experiment in creating a Jewish mini-state – is trying to procure a steady supply of kosher meat and cheese.

“Once we get kosher food, it will be Jewish heaven,” Rabbi Eli Riss, the Chabad-affiliated rabbi who helms the Birobidzhan community, told the Wall Street Journal. “A cold one but heaven all the same.” Under the rabbi’s plan, kosher products will soon be transported via train from Moscow to the frozen enclave, to be sold in a butcher shop to be set up by a local Jewish businesswoman.

Birodbidzhan was established as a Jewish proto-state, with Yiddish as its official language, in the 1930’s’ as part of the Soviet Union’s policy then of encouraging national minorities to express their culture. The Jewish population peaked in the tends of thousands, before declining, as a result of the harsh climate and government persecution.