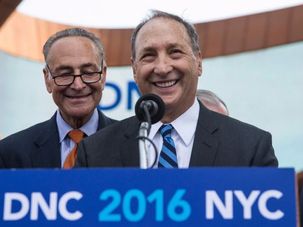 Bruce Ratner, mega-developer and Nets owner, is trying to evict his soon-to-be-ex wife, a nose job specialist, from her medical suite on the Upper East Side. 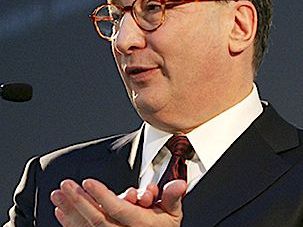 Bruce Ratner, executive chairman of Forest City Ratner Companies, was elected chairman-elect of the board of trustees of the Museum of Jewish Heritage — A Living Memorial to the Holocaust, according to a June 12 press release. Ratner is the principle developer of The Atlantic Yards project in Brooklyn, which includes the new Barclays Center arena. 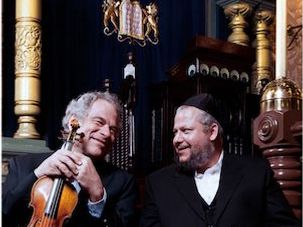 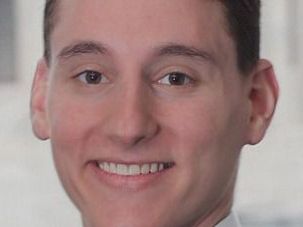