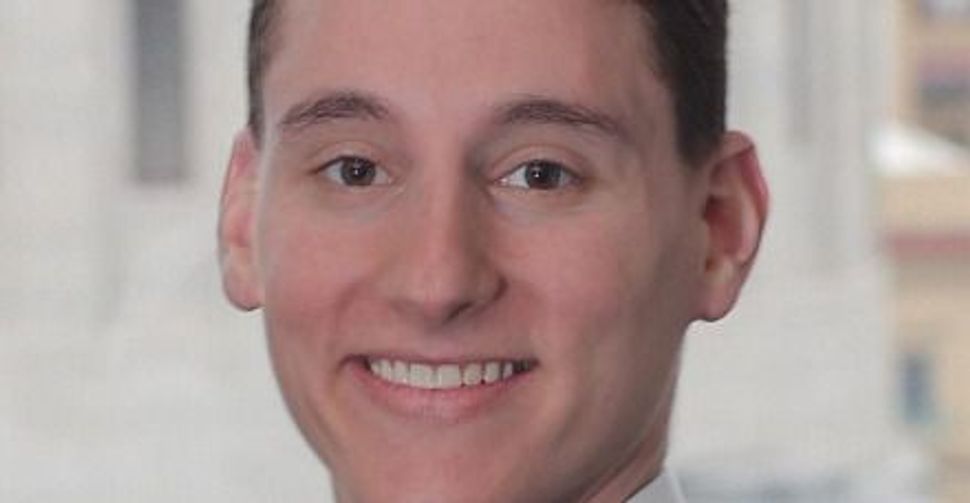 Image by courtesy of josh mandel 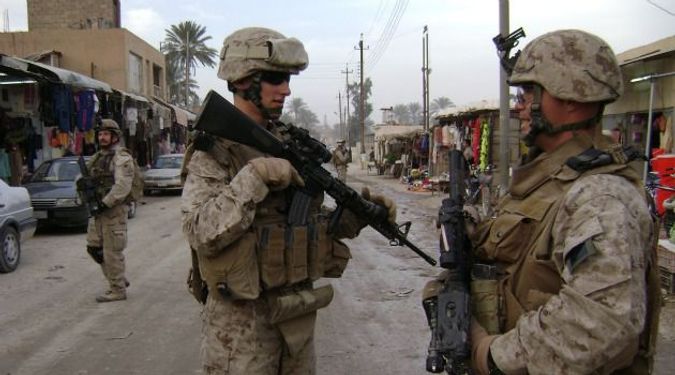 Josh Mandel during tour of duty in Iraq. Image by courtesy of josh mandel

Who gets your vote when a kid who grew up in a local synagogue runs for U.S. Senate against an incumbent you supported in the last election?

That’s the dilemma that Jewish Cleveland will face this November, when homegrown Jewish Republican Josh Mandel takes on incumbent Democrat Sherrod Brown in one of the highest-profile Senate contests of the election cycle. 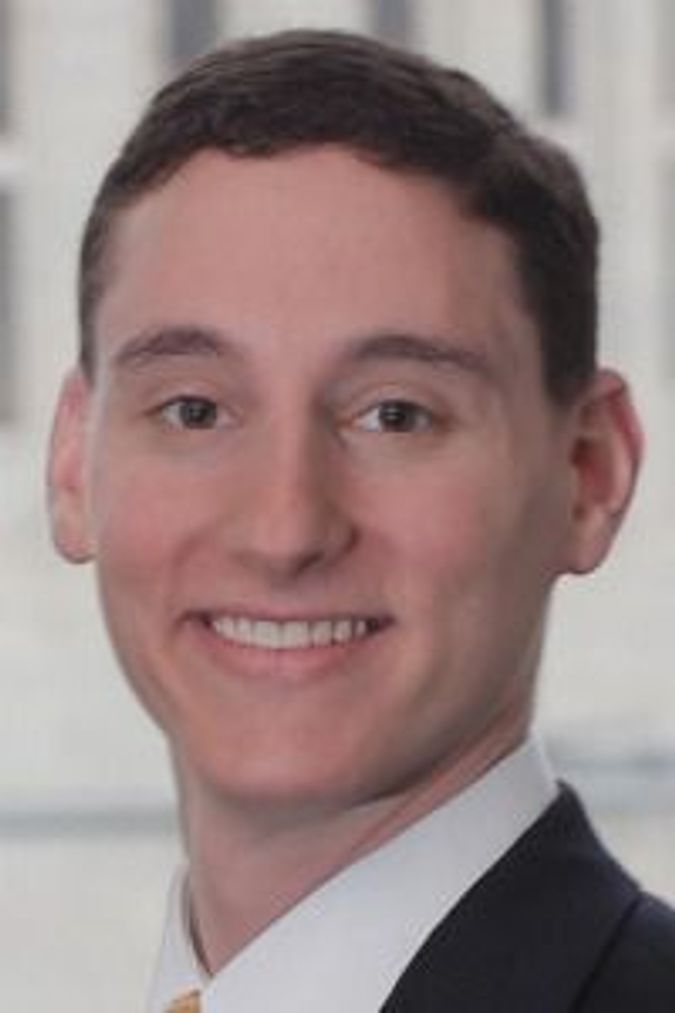 Brown received 78% of the Jewish vote in 2006, when he was first elected to the Senate. But Mandel is hoping to pull away some of that support with a head-on attack on Brown’s pro-Israel bona fides.

The fireworks are making for uncomfortable tensions within Ohio’s tight-knit Jewish community, which has been broadly supportive of Brown throughout his decades-long political career as a mainstream liberal Democratic congressman, Ohio secretary of state, and member of the Ohio legislature.

Mandel has personal history on his side, even if his conservative politics and GOP label may turn off some Jewish voters. A former Marine now serving as Ohio’s state treasurer, both he and his wife are members of prominent Ohio Jewish families.

“You have someone who’s so identified with the Jewish community but has positions that may not be held by many in the Jewish community,” Cleveland Jewish News publisher Michael E. Bennett said of Mandel. “People aren’t sure how to deal with that, and they’re trying to figure it out.”

Ohio’s 150,000 Jews make up just 1% of the state’s population. But the relatively large, affluent and mostly Democratic Cleveland Jewish community has an outsized political influence, and its support is coveted by statewide candidates, both Jewish and non-Jewish.

Mandel’s roots in liberal Cleveland could help his Senate bid. One time-tested strategy for Republican statewide success in Ohio is to hold down Democratic margins of victory in Cleveland while running up the vote in the rest of the state.

“He has a Cleveland appeal, and as a Republican that’s an advantage in statewide politics,” said John M. Elliott, a professor of political science at Kenyon College in Gambier, Ohio.

So far Mandel is running a close second to Brown in both polls and in fundraising. A polling average calculated by the political website RealClearPolitics has Brown ahead of Mandel by 8.5 percentage points, a relatively narrow lead for a well-known incumbent. Federal Election Commission records show that Mandel has raised $7 million to Brown’s $8 million.

The race has drawn national attention for two reasons: Ohio’s role as a key swing state in the presidential race and Brown’s perceived vulnerability as a first-term senator in an economically troubled region.

“I definitely think it’s winnable,” said Matthew Brooks, executive director of the Republican Jewish Coalition, which has made the Mandel race one of its top priorities this year.

Mandel grew up in a Cleveland family deeply enmeshed in the city’s Jewish community. His father, attorney Bruce Mandel, has served as chair of the Jewish Federation of Cleveland’s Community Relations Committee. The family belonged to a Conservative synagogue and to the Cleveland JCC, where Josh became the fourth generation of Mandels to play on the softball team.

In 2008 Mandel married into a family that has even deeper Ohio Jewish ties than his own. His wife Ilana Mandel, who works at Cleveland’s’ Hillel, is a member of the wealthy family behind the Forest City Ratner real estate development firm. Her grandmother was a founder of the firm; current Forest City Ratner chairman and CEO Bruce Ratner is her father’s first cousin.

While Forest City Ratner is perhaps best known for the massive Atlantic Yards project in Brooklyn, the family is also famous for its left-wing political activism. Bruce Ratner’s brother, Michael Ratner, is a founder of the Center for Constitutional Rights. Their sister, Ellen Ratner, is a liberal commentator. Asked whether he talks politics with the Ratners, Mandel was not forthcoming.

Mandel entered politics in 2003 as a city councilman in the Cleveland suburb of Lyndhurst while also serving in the United States Marine Corps Reserves. He served three years in the city council, four years as an Ohio state representative, and two tours of duty in Iraq.

A charismatic public speaker with a law degree and a baby face, Mandel attracted early attention from the RJC, which has worked to cultivate promising Jewish Republicans.

According to a person involved in the Jewish community in Ohio, Mandel was seen as moderate on social issues and conservative on fiscal issues during his years in the Ohio statehouse, where he represented a Democrat-heavy Cleveland-area district.

“I don’t think anybody saw him as an ideologue,” the person said.

As he has turned toward statewide office, however, Mandel has embraced conservative social positions that may appeal to the broader Republican electorate, but have less traction among Jewish voters.

In May, Mandel’s Senate campaign announced that it had received the endorsement of National Right to Life PAC, an anti-abortion group. Only 14% of Jews in the United States believe that abortion should be illegal in most or all cases, according to a study by the Pew Forum on Religion & Public Life.

Despite Mandel’s abortion position, however, his Senate campaign is working hard to court the Jewish vote. The campaign has issued a five-page position paper touting Mandel’s positions on the relationship between Israel and the United States and criticizing Brown’s.

The Mandel campaign document asserted that Jews “have a biblical right to the land of Israel” and advocated for Jewish settlement in all of Jerusalem, including Palestinian neighborhoods. “The contrast on Jewish issues is going to be very stark,” Brooks said. “[Mandel’s] philosophy is much more in the mainstream of the Jewish community.”

“[Mandel] seems to have the best interest of Israel at heart, which we don’t dispute, Brown spokesman Justin Barasky said. “But so does Sherrod.”