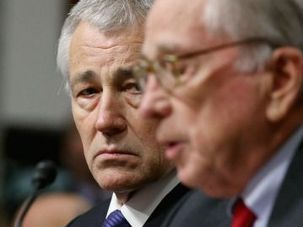 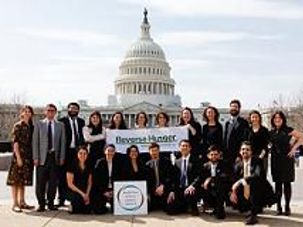 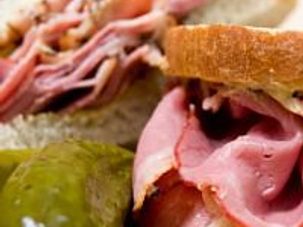 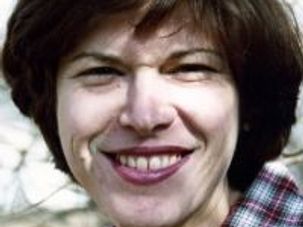 In Washington, the value of people is all too often measured by how close they are to this senator or that one, or what office they hold in whichever administration is in power at the moment. Yet Marla Gilson wasn’t a senator, Cabinet secretary or billionaire. Completely down to earth, she was never wearing the sparkliest outfit in the room. 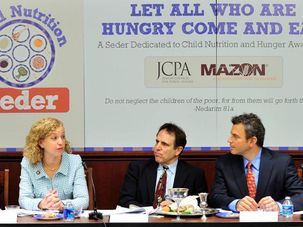 Ten O’clock in the morning might be a little early for a Passover Seder, especially if one intends to drink all four glasses of wine. But this was a Seder with a cause, and for dozens of Capitol Hill staffers, anti-hunger activists and students, its seemed just right.