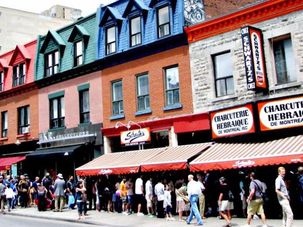 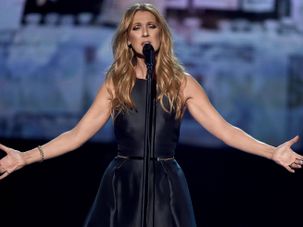 While the diva from Quebec is not a member of the tribe, she’s collaborated with some amazing Jewish artists. 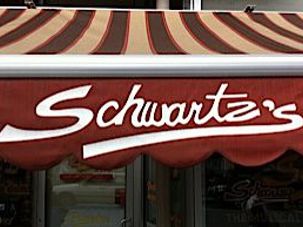 The sky didn’t fall, the earth didn’t stop turning, and most importantly, the smoked meat didn’t stop coming from the cramped galley at Schwartz’s, the legendary Montreal deli that was sold yesterday to a group of investors including Mr. and Mrs. Celine Dion. 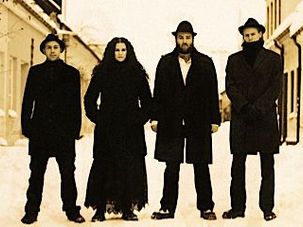 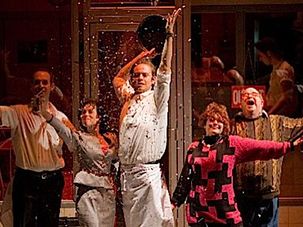