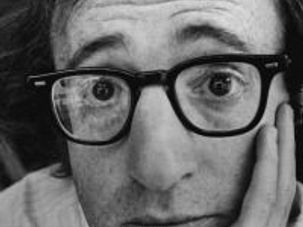 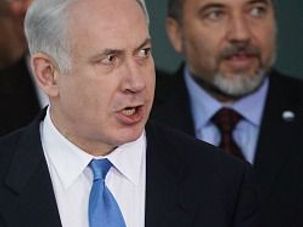 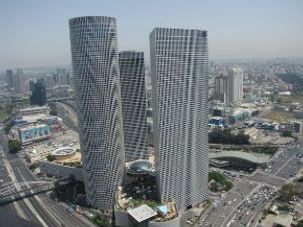 The Azrieli Towers have come to define the Tel Aviv skyline in recent years, but they have also become the prime location for those seeking to jump to their deaths. There have been 10 suicides from the towers in the past three years.