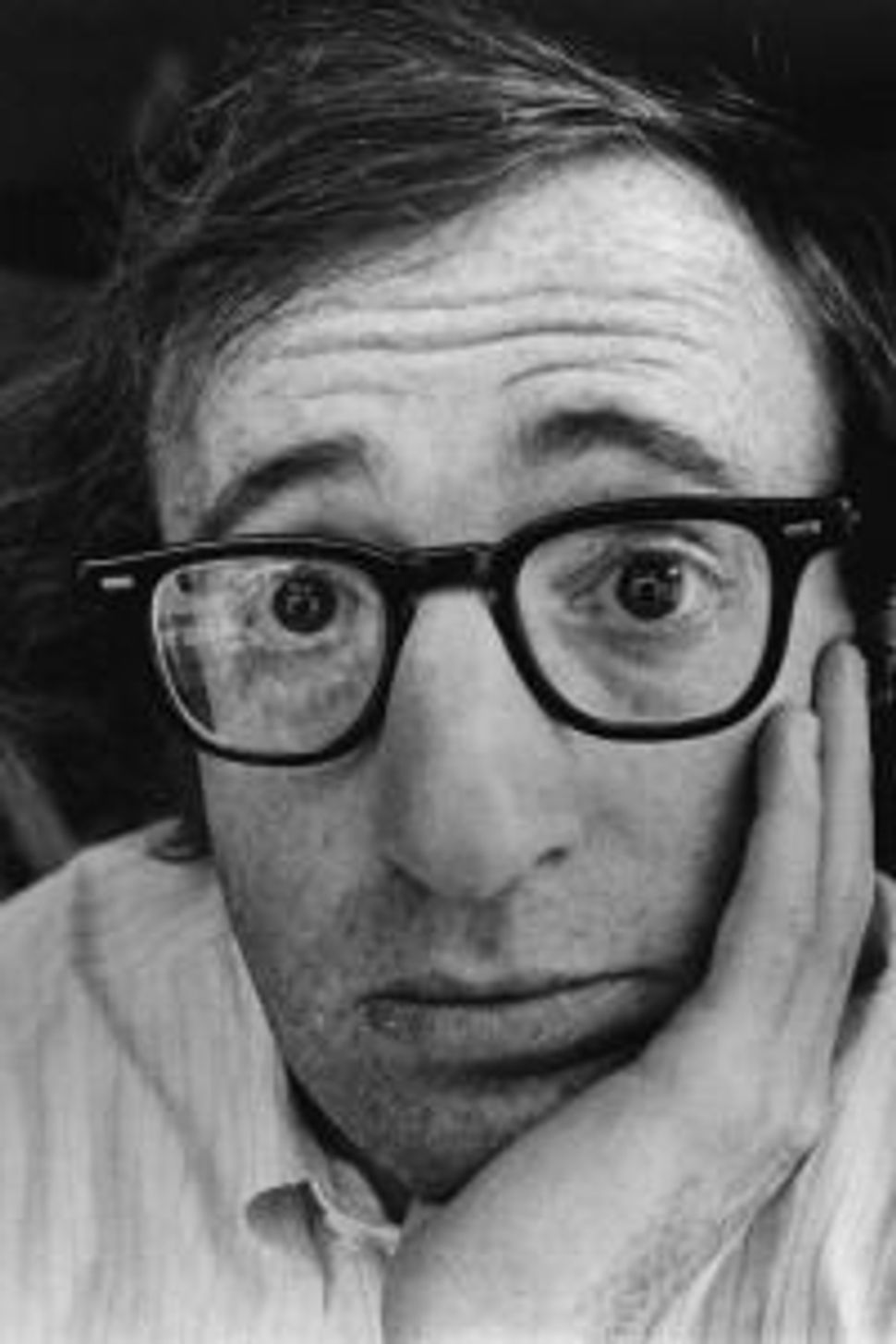 But in an interview with Israel’s Channel 2 on the eve of “Blue Jasmine“‘s European release, everyone’s favorite neurotic admitted to considering bending the rules for a trip to the Holy Land.

“My wife is of Korean origin and she’s been trying for years to convince me to go to South Korea with her — so far, unsuccessfully,”he said, according to the Times of Israel. “She’s also very curious about Israel and wants to go there with the girls, so they can see and understand their father’s Jewish culture. I assume we’ll go and visit Israel soon. There’s no way around it.”

Allen has never visited Israel, though he brandished the hasbara banner when asked about his thoughts on the country: “I support Israel and I’ve supported it since the day it was founded,” he said. “Israel’s neighbors have treated it badly, cruelly, instead of embracing it and making it part of the Middle East family of nations. Over the years Israel has responded to these attacks in various ways, some of which I approved of and some less so. I understand that Israelis have been through hard times, I don’t expect Israel to react perfectly every time and that doesn’t change the fact that it’s a wonderful, marvelous country.”

The 77-year-old also included a signature zinger. When asked if it’s harder to be a Jew in America today, he answered: “No, I don’t think so,” before adding: “by the low standards of tolerance for Jews all over the world, America’s been a very tolerant country.”