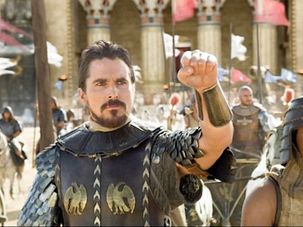 My 'Exodus' Problem — And Ours

Ridley Scott’s big-budget epic doesn’t shy away from questioning God’s justice, or the chosenness of the Hebrews. But it raises uncomfortable questions about identity and race. 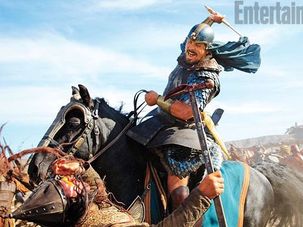 This is not Charleton Heston’s Moses. 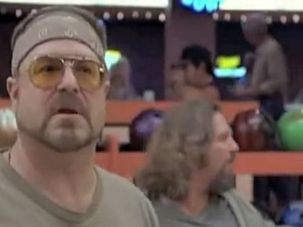 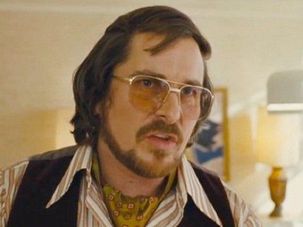 Christian Bale plays a Jewish scam artist in ‘American Hustle’ who wears a yarmulke for one scene. Find out what he did to improvise after the costume guy forgot his kippah at home. 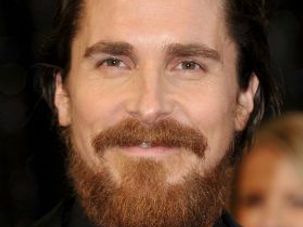 He’s saved Gotham City a couple times as Batman, and now Christian Bale might get to save the future of humanity as one of the heroes of the Torah.