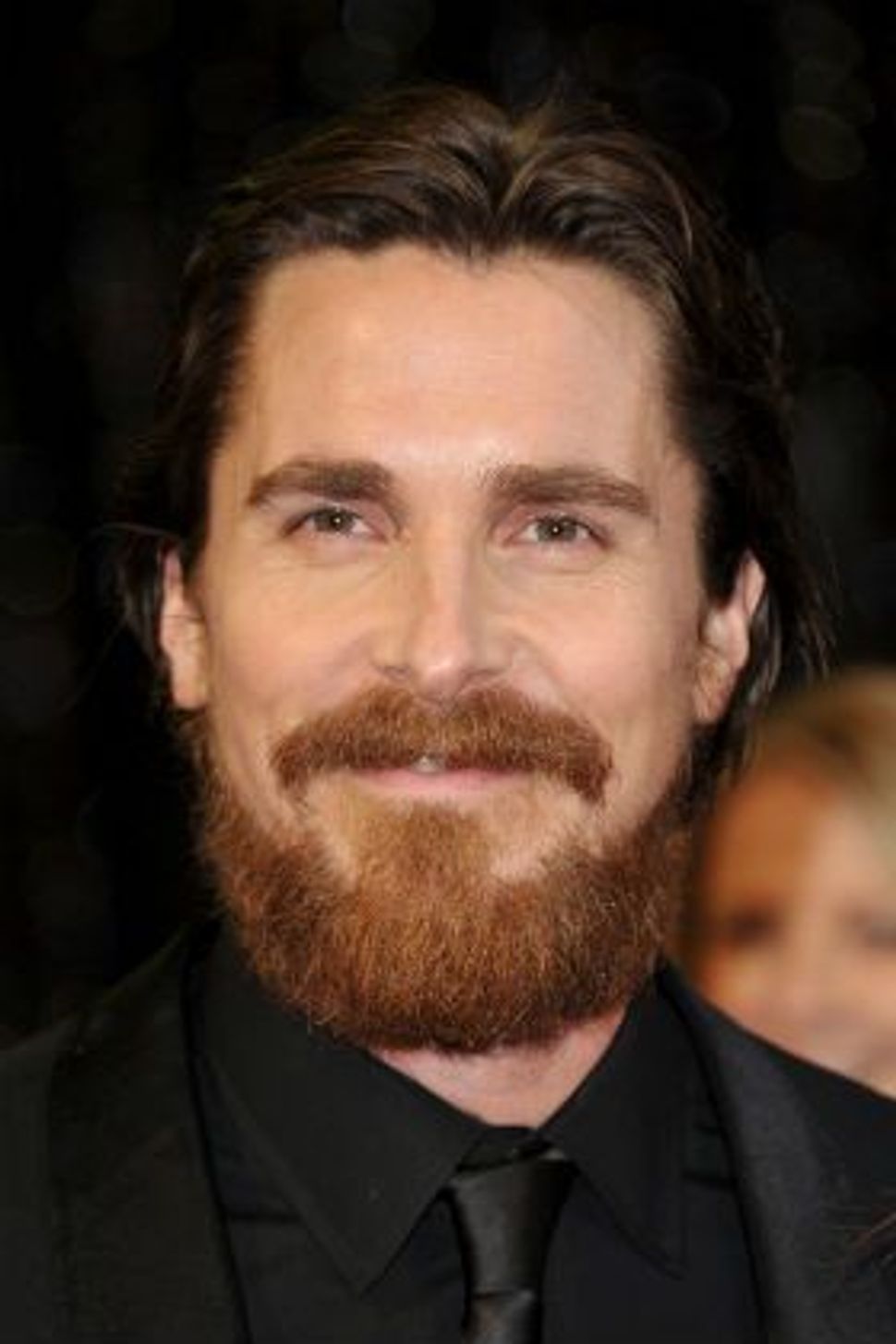 He’s saved Gotham City a couple times as Batman, and now Christian Bale might get to save the future of humanity as one of the heroes of the Torah.

“The Dark Knight” star is apparently on Darren Aronofsky’s wish list to play Noah, in an “edgy” film being floated around Hollywood about the Biblical flood. As New York magazine notes today, landing Bale would help Aronofsky secure funding for his movie, envisioned as a $130 million epic.

Aronofsky, nominated for an Oscar earlier this year for “Black Swan,” hasn’t worked previously with Bale, who won an Academy Award in February for his turn in “The Fighter.” Despite his acting chops, New York points out that Bale might be a bit on the young side for the role. The Wales-born actor is 37, while Noah was 600 at the time of the flood.