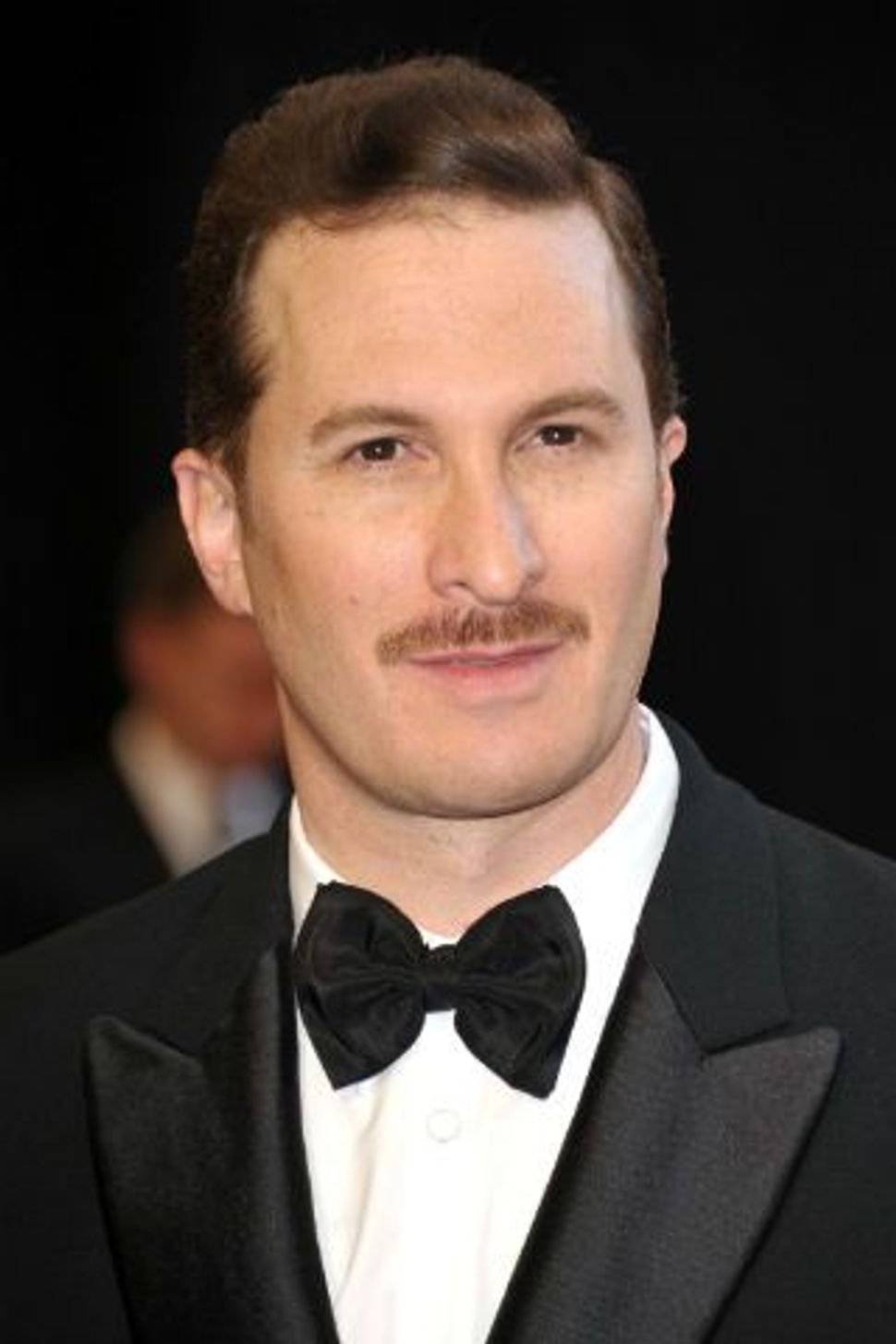 There must be something in the water.

A week after The Shmooze noticed a minor surge in Noah’s ark-themed construction, it turns out that one of Hollywood’s biggest directors is floating a movie about the Biblical tale.

Darren Aronofsky, an Oscar nominee earlier this year for “Black Swan,” wants to make a big-budget blockbuster about the ancient flood, with a proposed budget of $130 million. The director envisions an “edgy” take on the story, according to Deadline Hollywood — and he would undoubtedly contribute his characteristic visual flair.

The director of “Pi” and “The Wrestler” apparently has the Bible on his mind: He previously considered a big-screen version of the Exodus story.