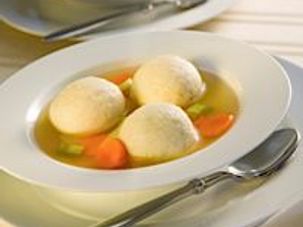 The Jewish Relationship with Food — Part 1

Moment Magazine asked 18 experts “Is There a Secret Ingredient in the Jewish Relationship with Food?” in their latest issue — and got some fascinating answers. Below are three of them and we’ll post three more in the coming days with permission from the magazine. We want to hear what you think. Share your thoughts in the comments. 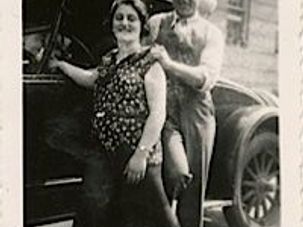 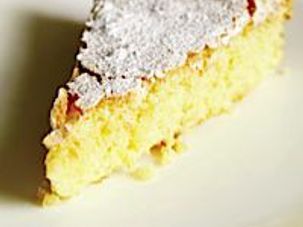 'The Food of Spain': Claudia Roden Looks Into the Country's Delicious Past