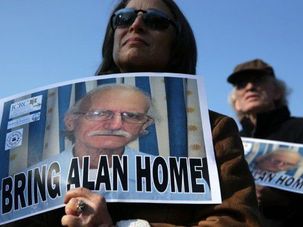 A federal appeals court in Washington on Friday rejected a lawsuit filed against the U.S. government by an American contractor imprisoned in Cuba who says he was not warned about the risks of working on the communist-controlled island. 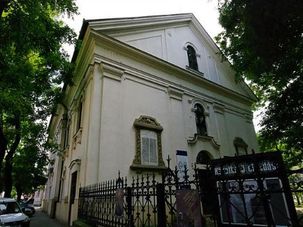 European Reform Jews landed what they said was an important victory in their legal fight for equal recognition and funding from the governments of Hungary and Poland. 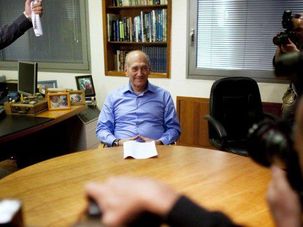 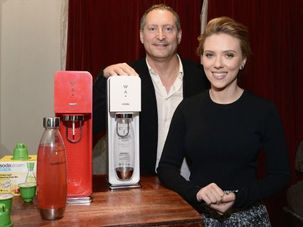 A pro-Palestinian group’s campaign to boycott the products of the Israeli SodaStream company violates French law, a Paris court ruled.

An Israeli woman appealed to the Supreme Court on Wednesday against a rabbinical ruling that ordered her to circumcise her one-year-old son, the Justice Ministry said, in the first case of its kind.

Lawyers for the family of an American teenager killed in a 2006 suicide bombing in Tel Aviv urged a U.S. court on Tuesday to reject an attempt by Israel to muzzle a witness in an anti-terrorism case, court documents showed.

A Jewish family may proceed with its legal battle to recover a valuable painting surrendered to the Nazis following a ruling by a U.S. appeals court on lost artwork.

A San Diego federal court awarded $70 million in compensation from Iran to five U.S. citizens injured in a 1997 terror attack in Jerusalem. 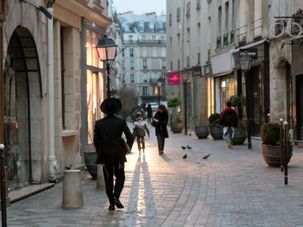 A French court imposed a $1,300 fine on members of an anti-Israel group who called on supermarket shoppers to boycott Israeli products.