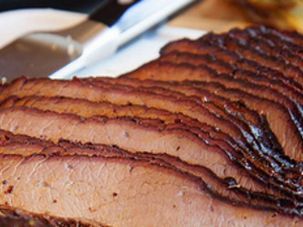 Stephanie Pierson fell head over heels for a recipe in her cookbook, ‘The Brisket Book.’ And little by little, she found that her tweaks had improved on Roberta Greenberg’s perfection. 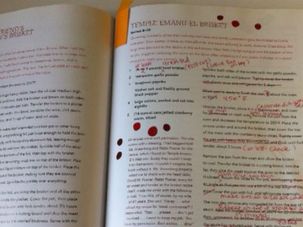 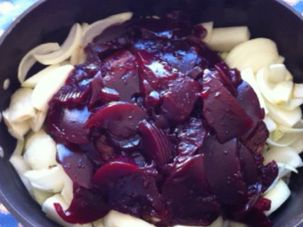 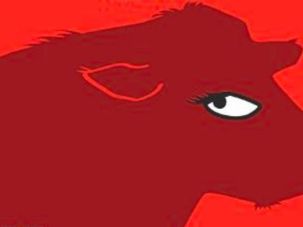 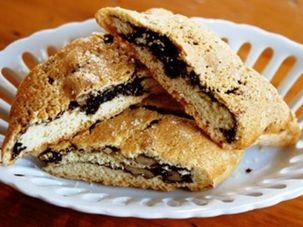 Some of the traditions we learn as children carry with us through our entire lives. For me, that would definitely be my family’s love of baking, as well as the celebration of Jewish traditions. As the owner of Sweet Sally’s Bakeshop, I am able to honor both. 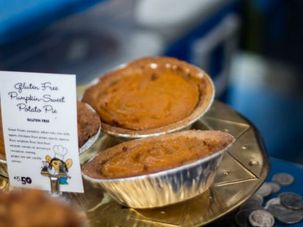 Thanksgiving is already a holiday to buy fresh at the farmers market. Add Hanukkah to the mix and you really gotta pick your potatoes. 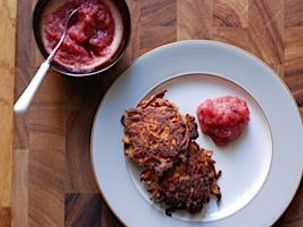 Serve this sweet and tangy applesauce with spiced latkes and deep-fried Thanksgivukkah turkey. 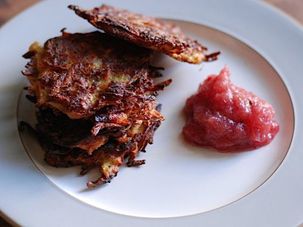 Ginger-allspice latkes, cranberry applesauce and deep-fried turkey will make this Thanksgivukkah holiday dinner one to remember — and savor. 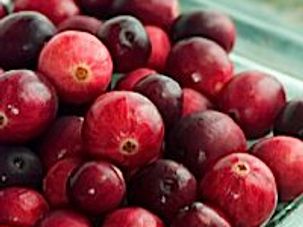 Making Mom's 'Cranberry Mash': A Remembrance and a Recipe

It’s been nine years since my mom died, which has meant nine Thanksgivings without her. For many years before then, she would join me and Hubs and soon Boychik and then Girlchik too — she was ill already when Rockerchik was born — at our home for turkey and her famous Cranberry Mash. After Boychik, her first grandchild, was born and she needed to choose a grandmotherly appellation, she selected Grandma Peaches after a movie character. It stuck, and is how everyone in the family remembers her.

Preheat over to 350 degrees while you assemble the ingredients. Cream the butter and sugar together. Mix in the egg, orange juice and orange zest.