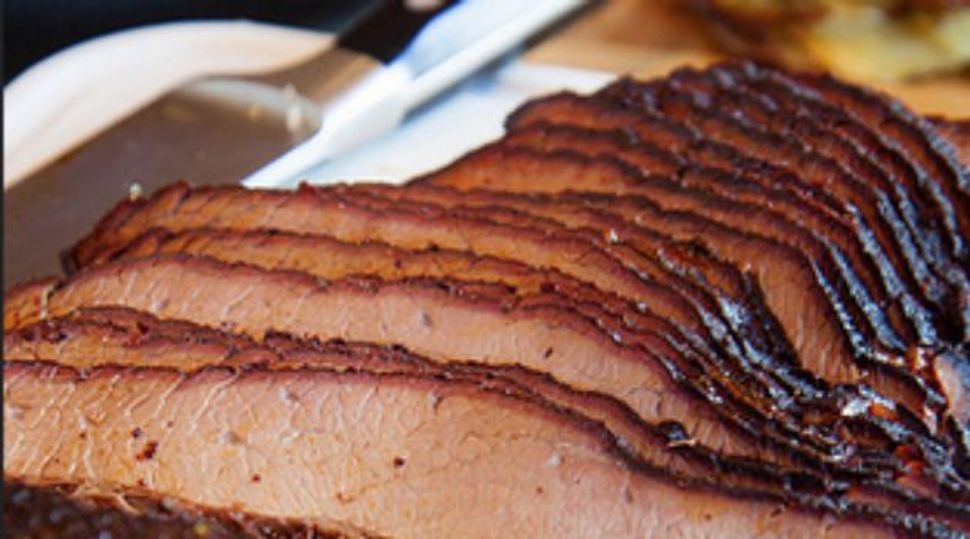 Out of all the recipes in my cookbook, “The Brisket Book. A Love Story With Recipes” (Andrews McMeel), only one came with a blessing.

It is the Temple Emanu-El Brisket from home cook Roberta Greenberg, the longtime assistant to the rabbis at this well-known New York synagogue. I found Ms. Greenberg’s recipe on the temple website and begged both her and David Posner, then the head rabbi there, for permission to include it in my book. I reached out first to Ms. Greenberg, who properly asked me to check with the rabbi. Higher powers prevailed. Rabbi Posner turned out to be every bit as sweet and tender as his assistant’s brisket. And the recipe was mine to use.

I love this recipe: “Quivering cranberry slices that melt into the meat and slowly caramelize to give this dish its lovely character.” That is how I described it in the head notes, adding that, “It takes so little effort for this sweet alchemy to work.” The ingredients are ridiculously simple: a brisket, garlic powder, paprika, onions, cranberry slices.

I have probably made this brisket successfully at least 20 times. (On a personal note, I would consider it a huge winner judging by the fact that my boyfriend — who was moving v…e…r…y slowly in our relationship when I was trying out brisket recipes for my book — found it absolutely irresistible when I served it to him. Soon after that dinner, he pronounced me irresistible. Soon after that, he asked me to move in with him. Swoon. Sigh.)

The author signing her cookbook at Stone Barns, before she improved on perfection. Courtesy of Stephanie Pierson

But in spite of the fact that the recipe is perfect just as is, I slowly started to modify it. Simplify it. Streamline it. And now, twenty Temple Emanu-El briskets later, I have come up with three reasons for my changes.

One, braised brisket is the most flexible of dishes — add a little something, take out a little something…really, just cook it low and slow, have enough fat on your brisket, enough liquid in your Le Creuset, and it will come out great. 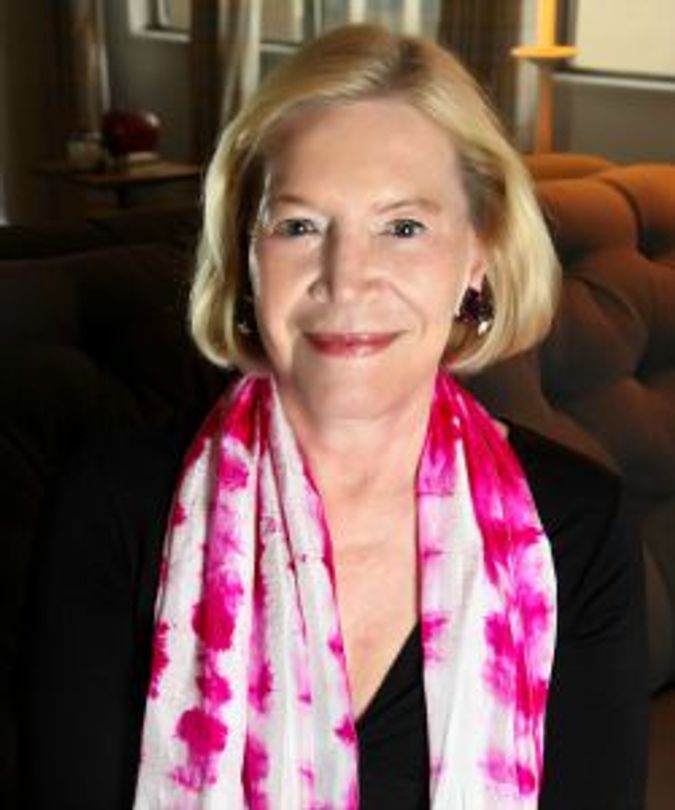 Two, the brisket tradition (from Poland to West Palm) has always embraced both familiarity and change. Some family recipes are frozen in time (happily) for generations, while others have changed because of convenience (Lipton Onion Soup Mix instead of onions), geography (chile-infused New Mexican briskets) and our evolving taste: In my book, a tangy Niman Ranch barbecue sauce kicks up the flavor of an otherwise classically braised brisket.

Three, when you write a cookbook, you might start out in awe of your recipes — you certainly have the utmost respect for them. But as time goes on, you see them more as road map than rule.

So this past Rosh Hashanah, I chose to serve our family the Temple Emanu-El Brisket with all the trimmings and with all my trimmings. I will now serve the recipe up to you as it appears in The Brisket Book so you can see it in all its glory. Then I’ll serve it up to you with my tweaks and my tips. Either way, this is one heavenly — thank you, Roberta Greenberg and Rabbi Posner — brisket!