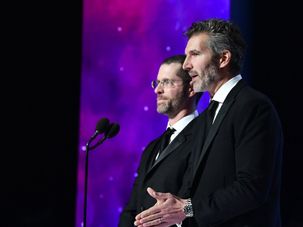 “Most people were laughing at their terrible handlebar mustaches rather than looking at anything that was on the table,” Emilia Clarke said. 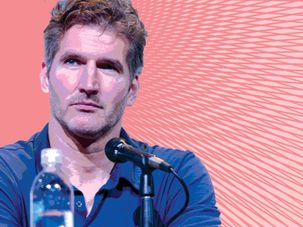 Behind the gory, lustful scenes of “Game of Thrones” stand two rather unassuming Jewish boys, David Benioff and D.B. Weiss. 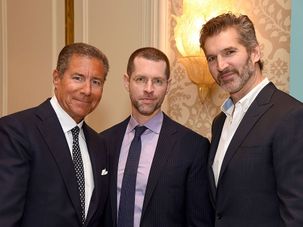 CEO Richard Plepler believes it was the delivery — not the core premise — of introducing the show “Confederate” that elicited such derision. 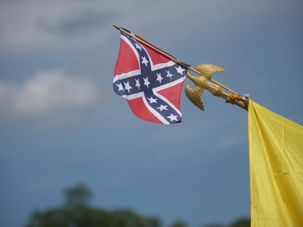 The “Game of Thrones” showrunners were called “racist” for pitching a show about a world in which American slavery had never been abolished. 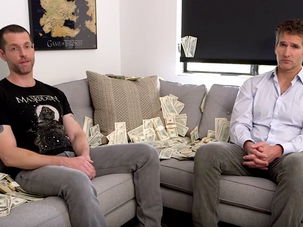 Jewish producers behind ‘Game of Thrones’ won’t apologize for killing literally every one of your favorite characters, but they will apologize for the terrible jokes they spawn.