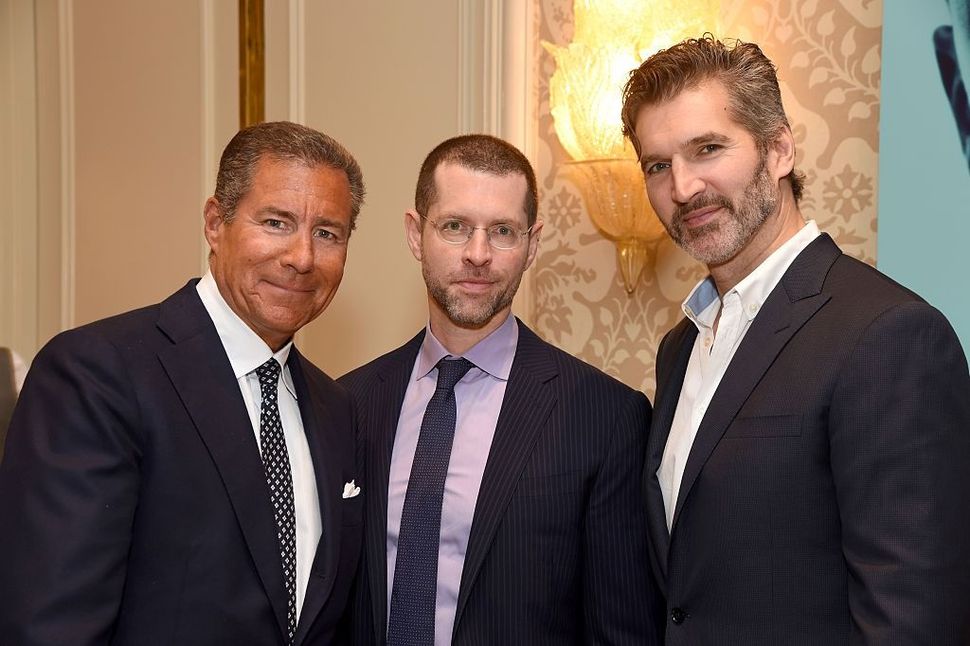 On Tuesday, HBO’s CEO Richard Plepler told Vanity Fair that they “screwed up” by introducing Game of Thrones creators D.B. Weiss and David Benioff’s project for the network, “Confederate,” in a short press release this summer.

“Where we screwed up,” he admitted, “is we tried to announce a complicated subject in a press release.” Though later interviews sought to describe the team’s thought process, said Plepler, he believed that the backlash against the initial release had already done its damage.

Indeed, a one page press release is insufficient to detail the complexities of a show about an alternative world where the Confederacy won the civil war and slavery continued. But however the show is framed, the basic issue remains: by having two white, Jewish men create an alternate timeline where slavery has run amok, those creators ignore the glorified legacy of the Confederacy in parts of America as well as the modern-day incarnation of slavery — prison.

Maybe he and the creators believe this will offer a new perspective on the legacy of the Confederacy, but few would say a bunch of white guys are the ones who should be doing that — and for entertainment’s sake, no less. Rather than highlight the inherent injustices of today, the premise of “Confederate” only muddles those issues — and no explanation can resolve that.