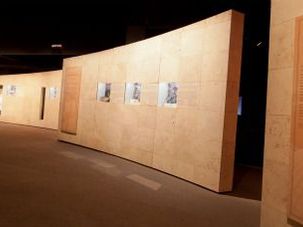 Real artifacts mix with ersatz boulders at the Dead Sea Scrolls exhibit in Times Square. Jenna Weissman Joselit wonders if Moses might be coming to town next. 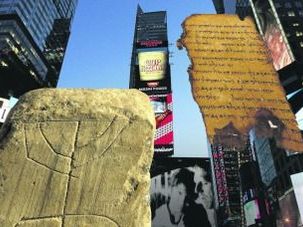 A new exhibit brings the Dead Sea Scrolls to Discovery Times Square. The massive show aims to put the ancient artifacts in their historical context. 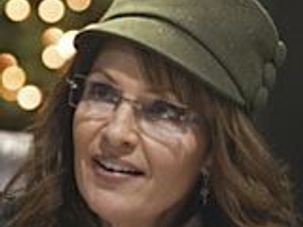 The Discovery channel is poised to scoop up a reality series starring Sarah Palin at home in Alaska, to be based on the 1970 fundamentalist text “The Late, Great Planet Earth,” which foretells the end of time. (Before the world ends, Palin will reportedly receive $1 million per episode.)