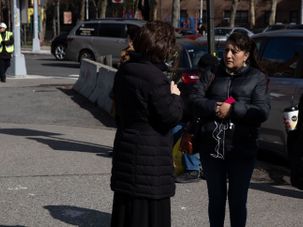 “We can’t do that price. Because it’s nothing. And with Jews,” she said, suddenly switching to English, “It’s very hard job.” 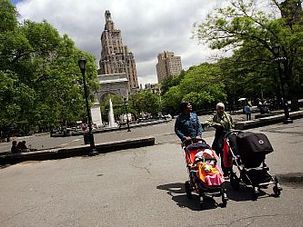 Domestic workers are a visible fixture where I live in Manhattan, caring for the elderly, cleaning apartments, shepherding kids to playdates and playgrounds while mom and dad are at work. But in many ways, they have long been an invisible and exploited workforce. They are considered “help” and not “labor” by truly misguided social convention. And they often aren’t afforded the same rights other workers are: being paid on the books, receiving compensated sick and vacation time, getting benefits like health care and social security, and freedom from harassment and retaliation. 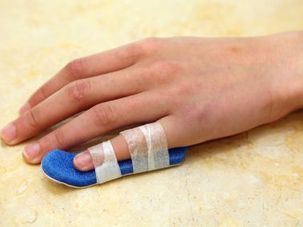 Israel’s first lady was afraid of her Nepalese employee. 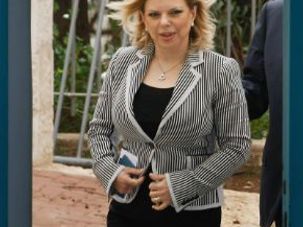 For the sake of his own political career, Benjamin Netanyahu might want to keep his wife away from household workers.

The Jewish Group Behind the Nanny Bill of Rights

During the past eight years, Jews for Racial and Economic Justice has been a key ally in Domestic Workers United’s fight for fair treatment of housekeepers, nannies and other caregivers. As part of its Shalom Bayit [peace in the home] campaign, JFREJ has assisted the organization in determining best practices for employers of domestic workers, and joined DWU in Albany to lobby for a domestic workers bill of rights. Now their work is paying off.