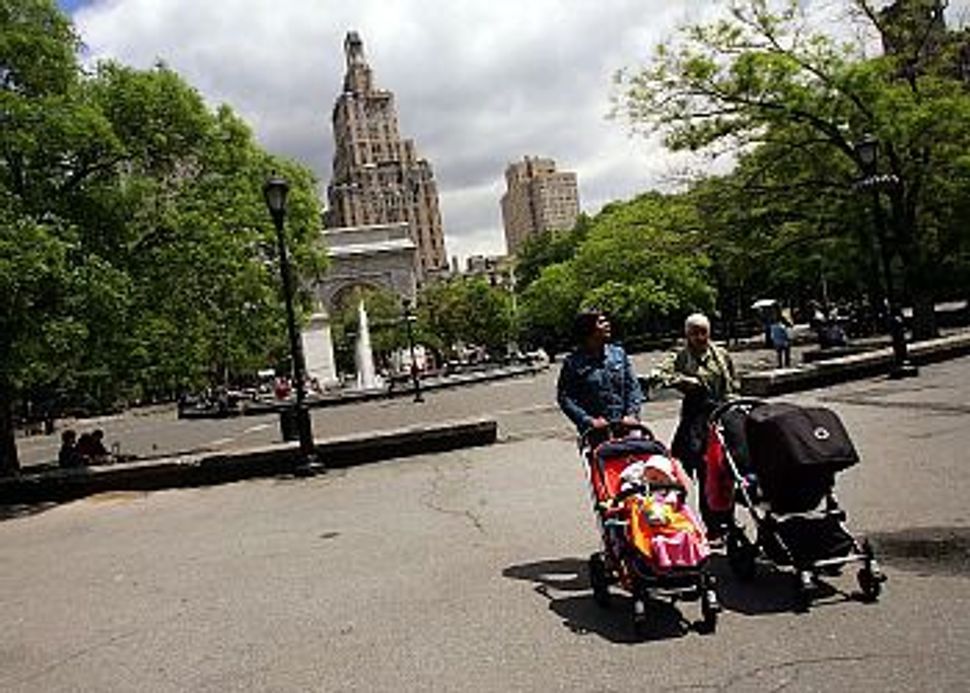 Domestic workers are a visible fixture where I live in Manhattan, caring for the elderly, cleaning apartments, shepherding kids to playdates and playgrounds while mom and dad are at work. But in many ways, they have long been an invisible and exploited workforce. They are considered “help” and not “labor” by truly misguided social convention. And they often aren’t afforded the same rights other workers are: being paid on the books, receiving compensated sick and vacation time, getting benefits like health care and social security, and freedom from harassment and retaliation.

A new survey just released by Domestic Workers United — the first comprehensive national survey of domestic workers — shows how incredibly pervasive these problems are for a workforce that is largely comprised of women of color, and includes many undocumented immigrants.

Yes, certain social factors around race, gender and domesticity help to explain this labor force’s marginalized status in terms of everyday treatment, but it’s also enshrined in the law. As Travis Waldron at Think Progress explains:

The survey from the DWU shows that these problems, from wage theft to harassment to lack of benefits, affect anywhere from a sizeable minority to a vast, vast majority of domestic workers.

New York recently made history by establishing rights for in-home workers, and as we’ve documented at the Sisterhood, Jews for Racial and Economic Justice has offered key support for Domestic Workers United in that victory. While other states like California face hurdles in getting similar rights for domestic workers, on the books the rising visibility of the group Domestic Workers United and its charismatic leader Ai-jen Poo, and clever campaigns like “Be The Help,” which used the film “The Help” to spread awareness of domestic workers.

The fight to organize Domestic Workers, treat them with dignity and include them in legal workplace protections will be one of the biggest civil rights fights of this decade, and my guess is that we will look back on it as an era of sweeping change — for the better.