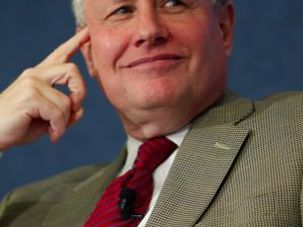 Who Took Over Bill Kristol's Body?

Emergency Committee for Israel board member Bill Kristol told an Upper West Side audience last night that President Obama has “moved back to the center” on Israel. 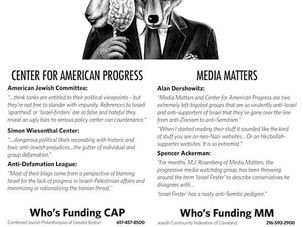 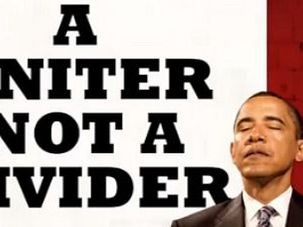