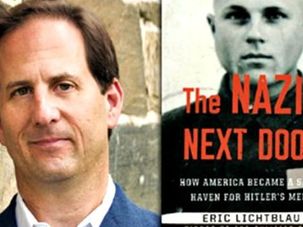 It’s not often that a museum director gets booed on his own stage. Yet that’s what happened to David Marwell when he talked about Eric Lichtblau’s new book, ‘The Nazis Next Door.’ 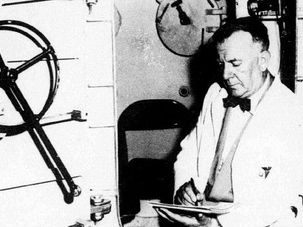 America covered up its use of former Nazis as spies during the postwar period, but one Jewish veteran says he saw it firsthand. He talks to Josh Nathan-Kazis. 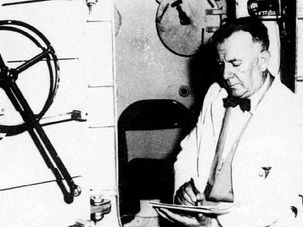 In a new book, Eric Lichtblau reveals the shocking story of America’s efforts to hide recruitment of Nazis. Are spy agencies still seeking to paper over the shameful chapter?