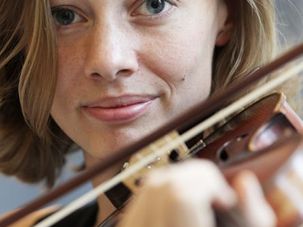 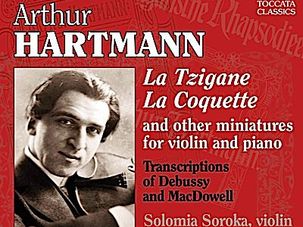 Star violinists are not usually known for modesty, but even in this company, Arthur Hartmann, born in Philadelphia to Hungarian-Jewish immigrants, stands out for braggadocio. Hartmann, who died in 1956, had talent, as we read in “Claude Debussy As I Knew Him and Other Writings of Arthur Hartmann,” a paperback out in September, 2010 from The University of Rochester Press. 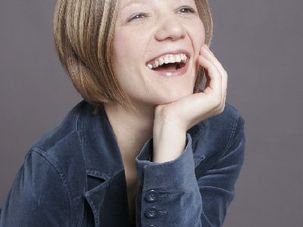 Classical Rediscoveries for the New Year

World War II delayed the just appreciation of many wonderful Jewish composers, such as Mieczyslaw Weinberg, a Russian composer who died in 1996. Trio Voce, a gifted piano trio, has nimbly recorded Weinberg’s multifaceted Trio, Op. 24 on Con Brio Recordings, bringing out the composer’s attachment to the works of J. S. Bach. 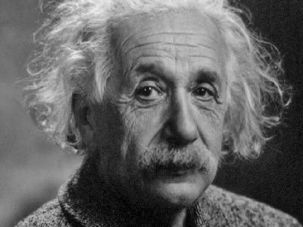