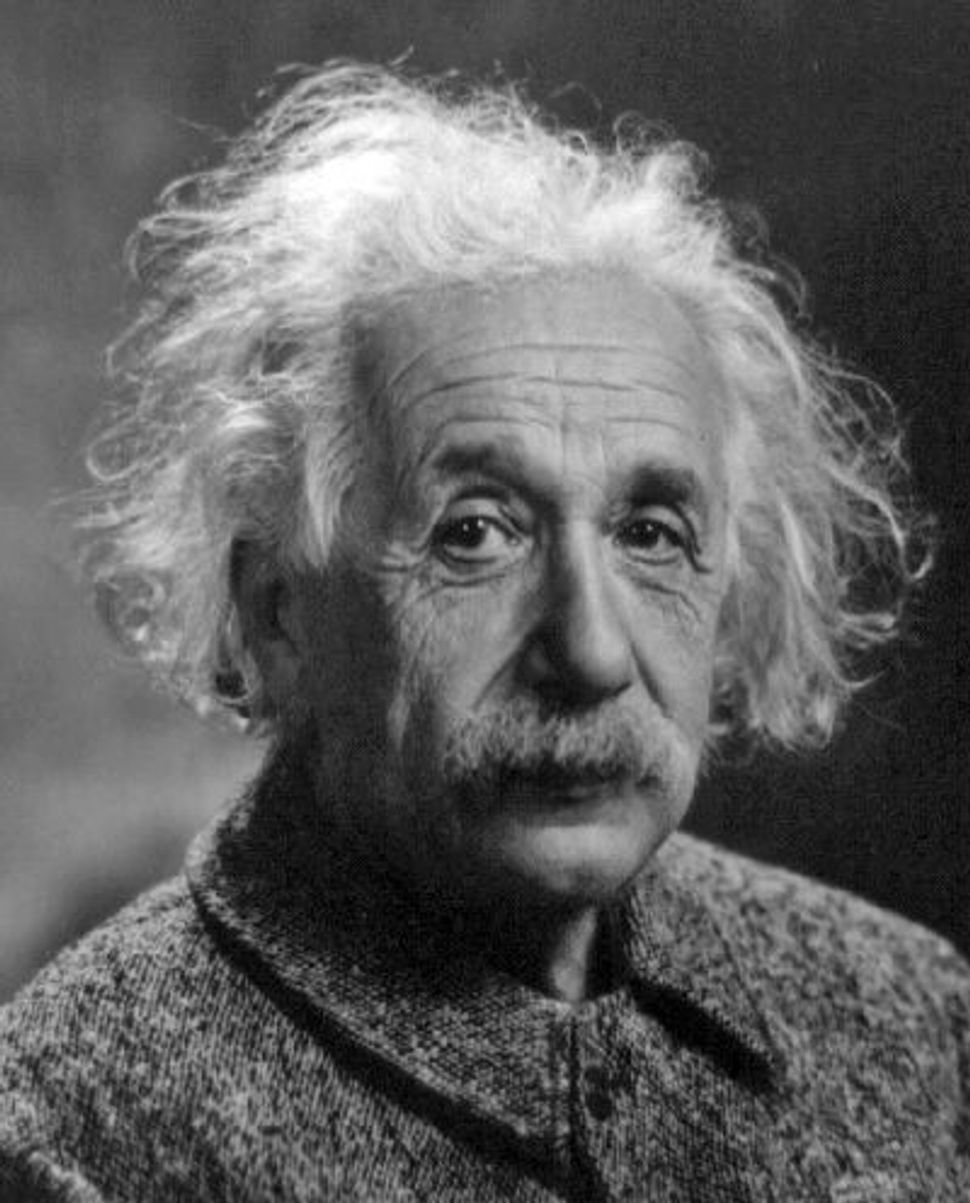 Other voices have other aims; Salim Halali, born into a North African Jewish family in Annaba, Algeria in 1920, expresses love of home on a CD from Buda Musique, featuring a blazing version of “My Yiddishe Momme” which makes Sophie Tucker sound positively reticent by comparison.

Strong individual voices can blend expressively, as in the new CD by the piano duo comprising Sivan Silver and Gil Garburg, born in Israel in 1976 and 1975, respectively. Ms. Silver and Mr. Garburg’s light-fingered versions of Mendelssohn on Oehms Classics are vivifying and exhilarating.

More Mendelssohn has also appeared in the form of that composer’s “Calm Sea and Prosperous Voyage Overture” in a magisterial 1954 performance newly reprinted by ArkivMusic CDs. This recording is by the Israel Philharmonic conducted by Polish Jewish Paul Kletzki. Despite wide acclaim for his composition (not least by Arturo Toscanini) his work as a conductor in Liverpool and Dallas is often under-appreciated.

Another once-overlooked maestro, the San Francisco Symphony’s Alfred Hertz, has won acclaim via a superlative series of CD transfers from Pristine Classical, and this series reaches a triumphal conclusion with Hertz’s performances, redolent with Yiddishkeit, of elegant salon music by Fritz Kreisler and Moritz Moszkowski.

A more urbane, modernist charm is heard in the Second Piano Concerto of Alexandre Tansman, as played by David Greilsammer on a new CD distributed in the USA by Naxos. The Polish-born Tansman superficially sustained both French and Russian influences, although his music could express inner profundities — he wrote an opera about Sabbatai Zevi. Greilsammer, who is the son of the eminent Israeli historian Ilan Greilsammer, is an ideally edgy, propulsive interpreter.

More unfamiliar repertory is uncovered in the form of two works by the Polish composer Józef Koffler in new recordings on Channel Classics. Koffler’s “Trio for Strings, Op. 10” follows in the tradition of the Arnold Schoenberg’s Second Vienna School, but with its own personality and weightiness. A more elaborate cantata by Koffler, “Love” (Die Liebe, Op. 14) reinforces the impression that Koffler was a major talent whose death in the Holocaust under still-obscure circumstances was a major loss to modern music.

Listen to Salim Halali sing “My Yiddishe Momme” live, leaving not a dry eye in the house.