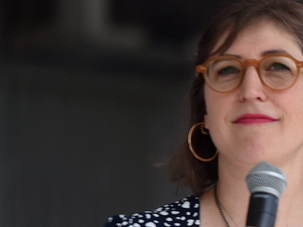 The Yiddishist side of upcoming ‘Jeopardy!’ guest host Mayim Bialik

The actress was not only raised in Yiddish but sang Yiddish songs to her children when they were babies. 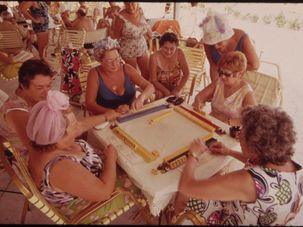 Forward Is Launching A Games Section. Thank Us Later. 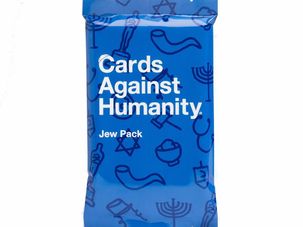 Jew Pack answers include “Suddenly remembering the Holocaust happened” and “Bags of money.” 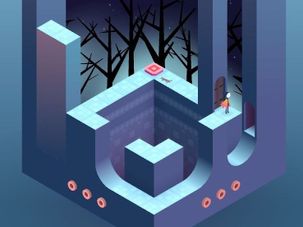 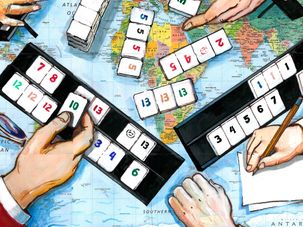 In the 1970’s Rummikub emerged from nowhere to international stardom. Barry Joseph explains the Jewish origins of the funny Jewish tile game. 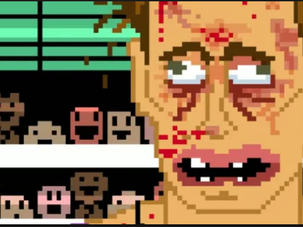 Milo Yiannopoulos and Richard Spencer dispute their characterization as Nazis, both claiming that’s a smear put on them by their opponents. 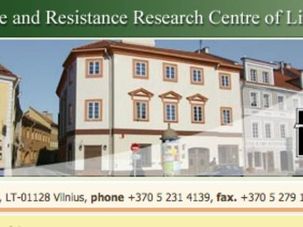 (JTA) – A Lithuanian game show in which a contestant performed a Nazi salute and shouted “Jew” to describe a Jewish composer was taken off the air. Actress Asta Baukute, a former lawmaker, made the gesture on the “Guess the Melody” episode that aired Friday, Delfi reported. In the charades-style game, contestants act out songs and other… 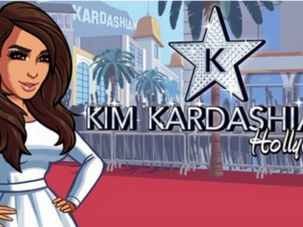 Ayelet Waldman is on the rampage.

Fox has purchased the rights to Boom!, a new Israeli game show. 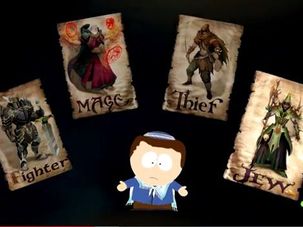 The long-awaited ‘South Park’-themed video game has a little surprise for members of the tribe: you can play one.