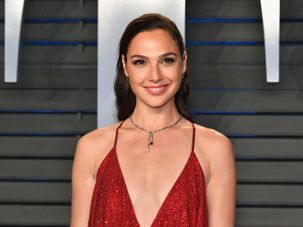 That’s one big step for all humankind. 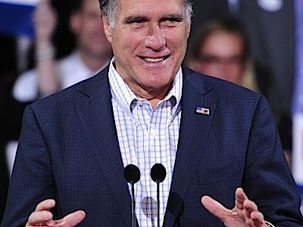 In my piece, published this week on Salon, I wrote about Mormon gender roles being highly prescribed, with men defining themselves “in contrast to women but also against other men in the secular world.” From the outside, Mormon family norms might seem like a throwback to the 1950s, and Romney certainly garners his fair share of “Leave it to Beaver” comparisons. In Mormon culture, men are the primary breadwinners; many women work part-time, if at all. Couples marry young and start large families early.

My Son, the Babysitter?

There are moments when I feel bad for boys. Like every time my son tries to get a babysitting job.

Toward a More Equitable Passover

Passover — the holiday during which seemingly every Jewish family or group of friends puts its own spin on the celebration of freedom — is here. But as much as seders deviate from each other, there are some variables that remain constant. For instance, countless Jewish women have doubtless made the same joke as they sit down at the Passover table: “After days of being enslaved in the kitchen, I’ve made my way to the Promised Land of sitting and eating.” Often, this accompanies handing over the reins to someone else (her father? husband? brother?) who actually leads the seder, while she continues to fret over the tzimmes, brisket and matzo ball soup.

It’s a story of a Sisterhood post done good.

From Bench to Bimah, Women Rule

This article, looking at whether women rule differently as judges than men do, ran recently in the New York Times.