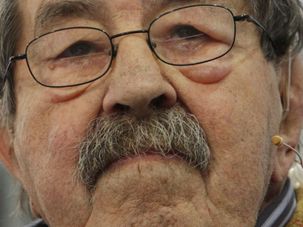 Let's Get Honest About Gunter Grass

Gunter Grass, who has died at 87, is praised for shining light of truth on the Nazi era. But given his trail of lies, Liam Hoare warns against turning the Nobel Laureate into a saint. 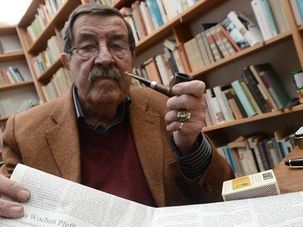 German novelist Guenter Grass, the Nobel Prize-winning author of “The Tin Drum,” an epic treatment of the Nazi era, died on Monday at the age of 87, his publishers said.

Gunter Grass, the Nobel Prize-winning poet banned from entering Israel, is being asked not to visit the Gdansk syangogue. 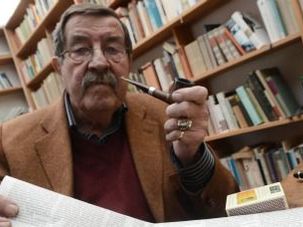 The German writer’s attempt to brand an Israeli strike on Iran’s nuclear facilities as an attempt to destoy the Iranian people is a grotesque distortion of the facts. 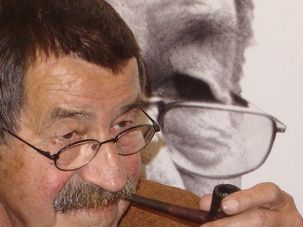