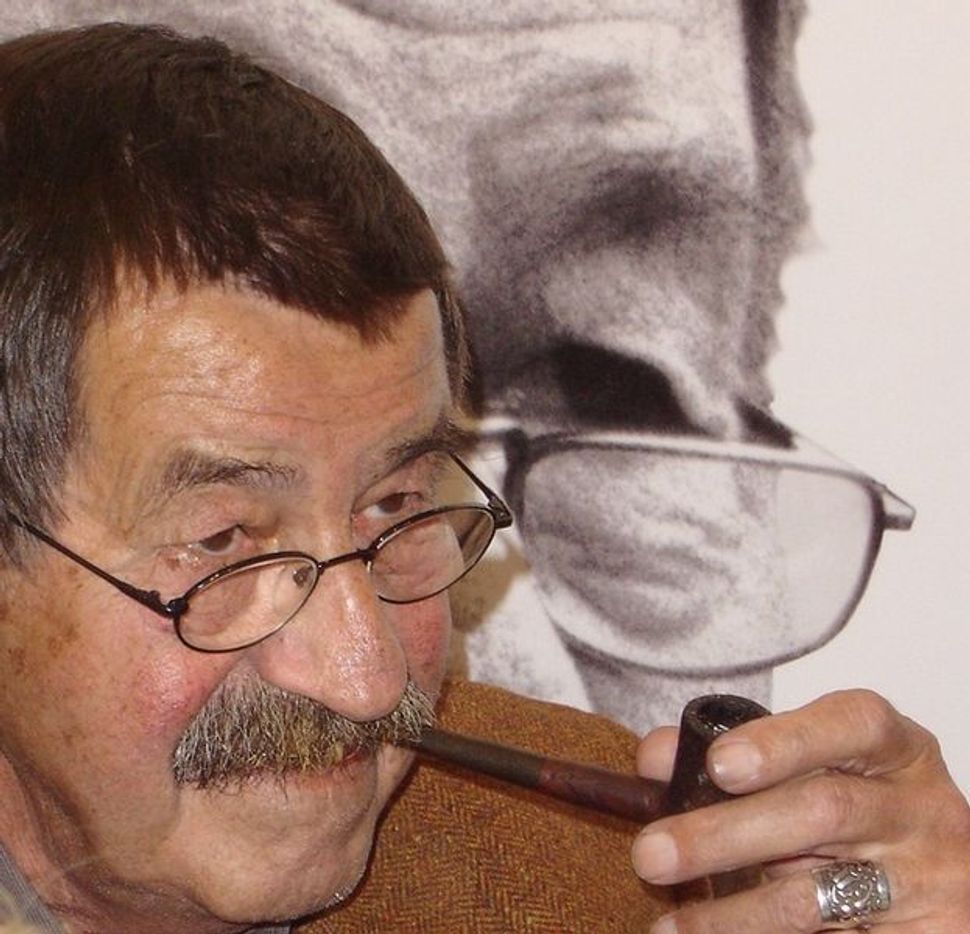 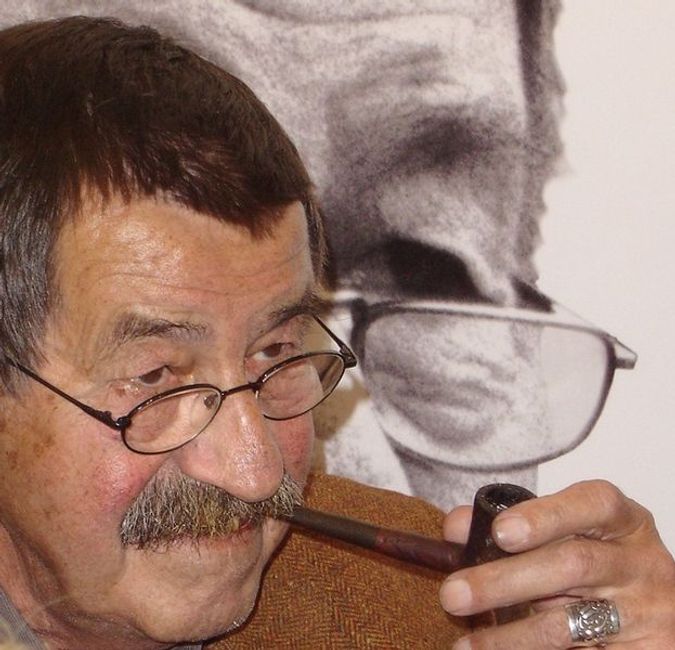 The Hebrew Writers Association in Israel on Monday denounced a controversial poem by Nobel Literature laureate Guenter Grass in which he criticizes Israel for threatening to attack Iran. The writers association said it would ask International PEN, a worldwide body of writers, to “publicly distance itself from Grass’ remarks and to come out against all expressions of delegitimization against Israel and the Jewish people.”

“Even before the traces of the swastika on his clothes were gone, Grass joined the crusade against the State of Israel,” the Hebrew Writers Association said in a public statement on Monday, referring to Grass’ days as a member of the Hitler youth and Nazi SS. “Grass should clean his clothes and his past, express remorse for the days when he served in the Nazi Death Army, because his terrible statement cast a dark shadow over all of his writings.”