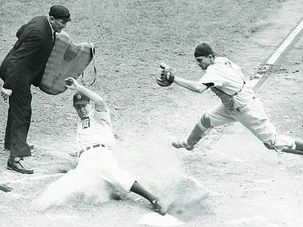 Plenty has been written about sports legends like Sandy Koufax, Howard Cosell and Hank Greenberg. ‘Jewish Jocks’ got star authors’ takes on these icons. 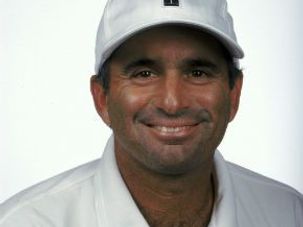 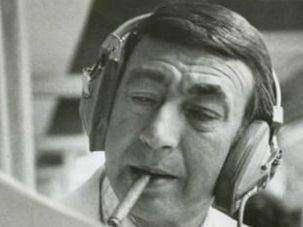