David Remnick On Board for ‘Jewish Jocks’ Book 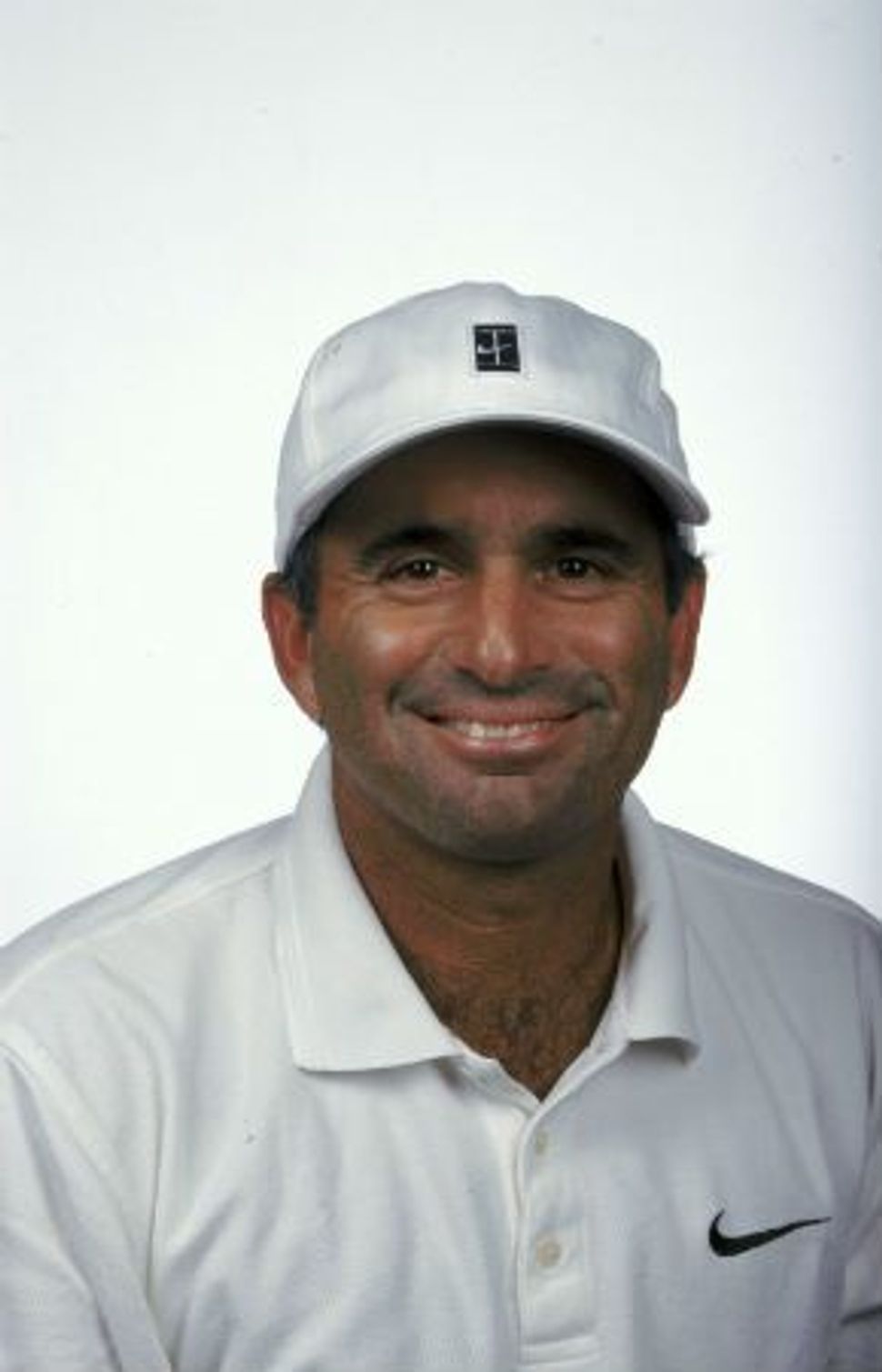 Former Treasury Secretary Lawrence Summers and New Yorker editor David Remnick will be among the big-name contributors to “Jewish Jocks,” an essay collection about Jews in sports.

Summers, who’s spent the past 20 years bouncing between the presidency of Harvard and the White House, will write about Harold Solomon, whose name didn’t immediately ring a bell for the Shmooze. (Turns out he was a pro tennis player who ranked among the top 10 in the world in the late ’70s and early ’80s.) “Friday Night Lights” writer Buzz Bissinger will devote his section to boxer Barney Ross (a world champ whose given name was Beryl David Rosofsky).

Other chapters will focus on Jews who made an impact off the field, such as TV commentator Howard Cosell (given name: Cohen) and basketball coach Red Auerbach, who led his teams to nine NBA championships. Those chapters will be written, respectively, by Remnick and best-selling author (and Harvard psychology professor) Steven Pinker.

David Remnick On Board for ‘Jewish Jocks’ Book