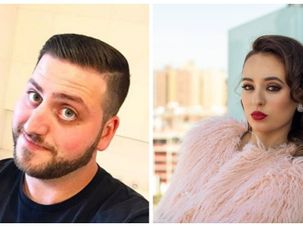 You Could Go On A Date With Howie Mandel’s Son, Thanks To A Jewish Matchmaker

Mandel plans to bring the matchmaker with him on your date, via an ear piece. 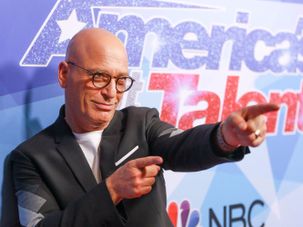 Comedian Howie Mandel laments that P.C. culture is killing comedy — but we think that’s the least of comedy’s worries. 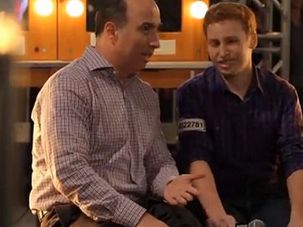 Shocked by the sexually charged comedy routine of 12-year-old Josh Orlian on ‘America’s Got Talent’? Don’t be: He cribbed some of the X-rated material from his dad. 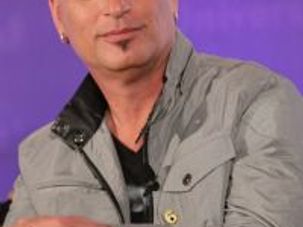 Howie Mandel is trying to bring the holidays to America all year round. Host of the popular game show ‘Deal or No Deal,’ Mandel will produce and host a new show based on the holiday game favorite, White Elephant in which players choose a present from a pile full of wrapped gifts. They unwrap it and have to decide whether they would like to keep their prize or take a risk by choosing another gift from the pile. 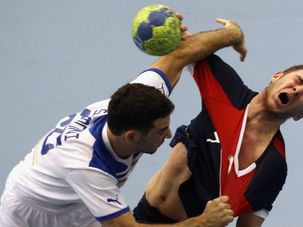