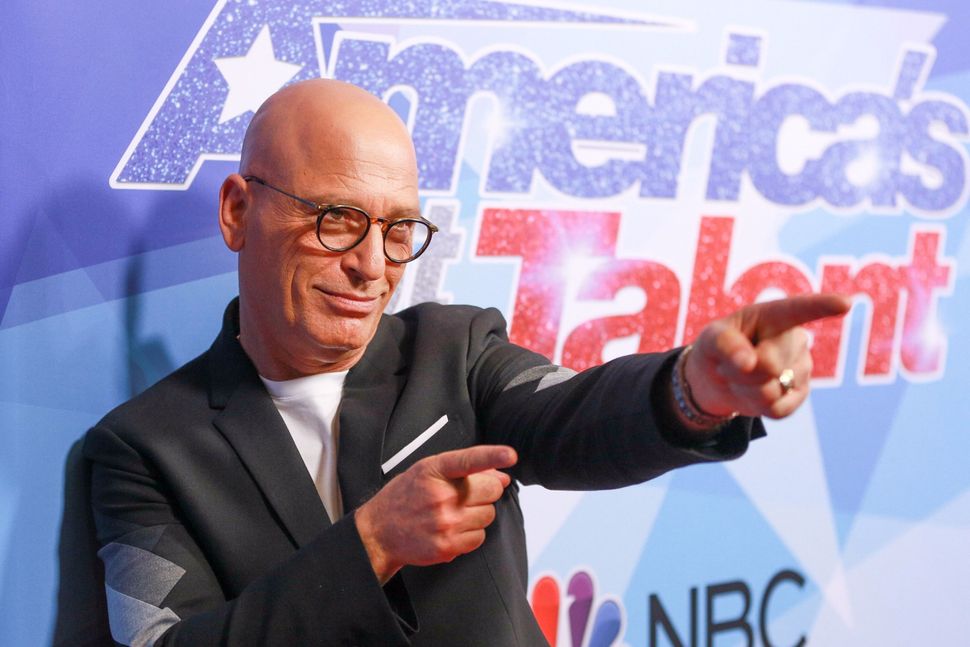 Our world can be a cold and unforgiving place — especially for certain oppressed groups. 2016 was the deadliest year on record for transwomen. Black mothers must teach their sons how to “deal with the police” lest they be murdered by them without consequence. Comedians often receive mean messages on Twitter after they make jokes about rape victims.

Howie Mandel, the 82nd best comic of all time according to Comedy Central, spoke to The Hollywood Reporter about this oppression in an interview titled “How Political Correctness is Killing Comedy.”

“Even with the number one show on television right now, I have a fear that I’ll say something that will get me in trouble,” Mandel said in an interview with The Hollywood Reporter. “You’re a comedian. There used to be a safety net as far as saying, ‘Just joking!’ There’s no such thing as ‘Just joking!’ anymore.”

First of all, take a moment to come to terms with the fact that “America’s Got Talent,” on which Mandel is a judge, is the number one show on television right now. And remember — we did this to ourselves.

Done? Great. If you’ve got any emotional energy left, please read this comprehensive list of things that are greater enemies of comedy than political correctness.

Monica Lewinsky’s war on bullies threatens to exterminate one of the great causes of childhood pain. Without childhood pain, the comics of tomorrow will all have the same comedic range as Jimmy Fallon.

5.THE FACT THAT WHITE SUPREMACIST AND MASS MURDERER DYLANN ROOF TRIED AND FAILED TO FIRE HIS JEWISH AND INDIAN LAWYERS AND NOW MUST CONTINUE TO TRIAL REPRESENTED BY TWO PEOPLE WHO HE BELIEVES ARE HIS ‘POLITICAL AND BIOLOGICAL ENEMIES’