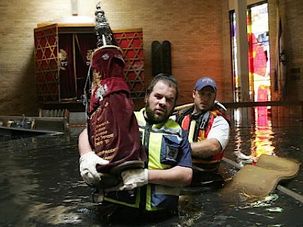 Jews make up just .2% of Louisiana’s population. But the community boasts the first Mardi Gras king, a Hurricane Katrina hero and even a town named Kaplan. 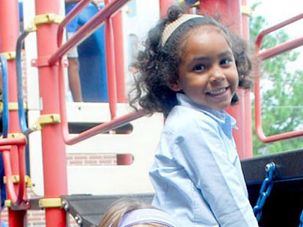 After Katrina, New Orleans Jews Bounce Back by Sticking to Polyglot Roots

New Orleans has a thriving Jewish infrastructure and an inclusive tradition. That polyglot heritage has only become stronger in the eight years since Hurricane Katrina struck. 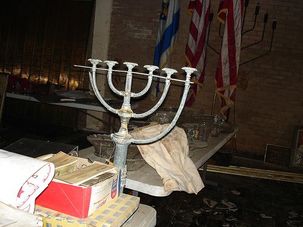 The Women Behind 'Katrina's Jewish Voices'

This weekend we lead up to the 5th anniversary of Hurricane Katrina, which struck New Orleans on the morning of August 29, 2005 killing more than 1,700 people and displacing hundreds of thousands. There is a lot to digest and discuss this year as we consider the storm, the response, and the efforts to rebuild still underway.

Hearing the Voices of Jewish Women Who Survived Hurricane Katrina

It has been four years since Hurricane Katrina hit with devastating and deadly force, killing at least 1,836 people, destroying tens of thousands of homes, and sending 1 million people away from New Orleans, Baton Rouge and the Gulf Coast into other parts of the country.