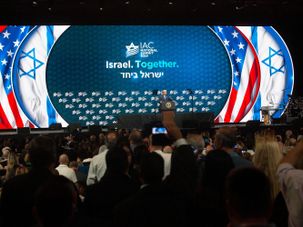 It was founded to give a voice to Israeli-Americans - but has major funder Sheldon Adelson moved it in a right-wing direction? 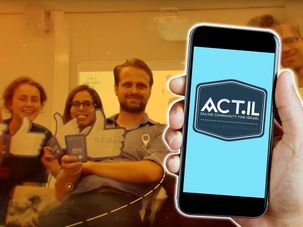 Instead of Russian-style bots, Act.il — which has ties to the Israeli government — uses volunteers who can be directed into a social media swarm. 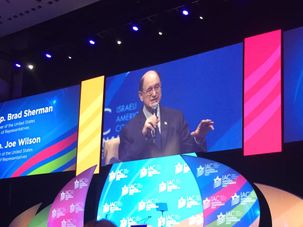 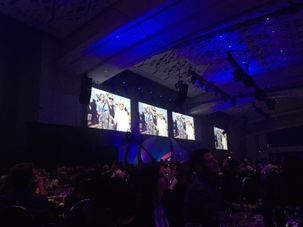 “This group, the IAC, won’t even question whether or not we should support Israel,” Adelson said.