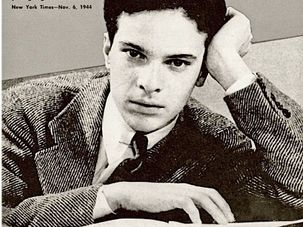 Classical music lovers have long marveled at the richness of talent which emerged from the San Francisco area, from soloists Isaac Stern and Leon Fleisher to the Menuhin family. A well-researched new study out from University of California Press in October, “Music and Politics in San Francisco: From the 1906 Quake to the Second World War”, offers intriguing background information about how this wide-ranging achievement became possible. 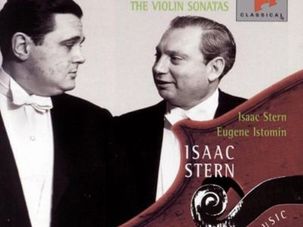 The pianist Eugene Istomin, born in New York in 1925 to a Russian Jewish mother and Russian Orthodox father, is mostly remembered as a stellar chamber musician. Istomin, who died in 2003, anchored the celebrated Istomin-Stern-Rose trio (alongside superstar violinist Isaac Stern and cellist Leonard Rose) which is still remembered thanks to superb DVDs from EMI Classics of their performances of Brahms and Beethoven, as well as CDs on Sony Classical. 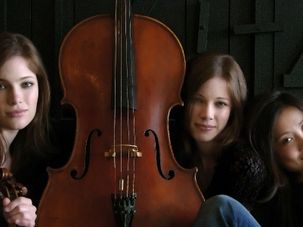