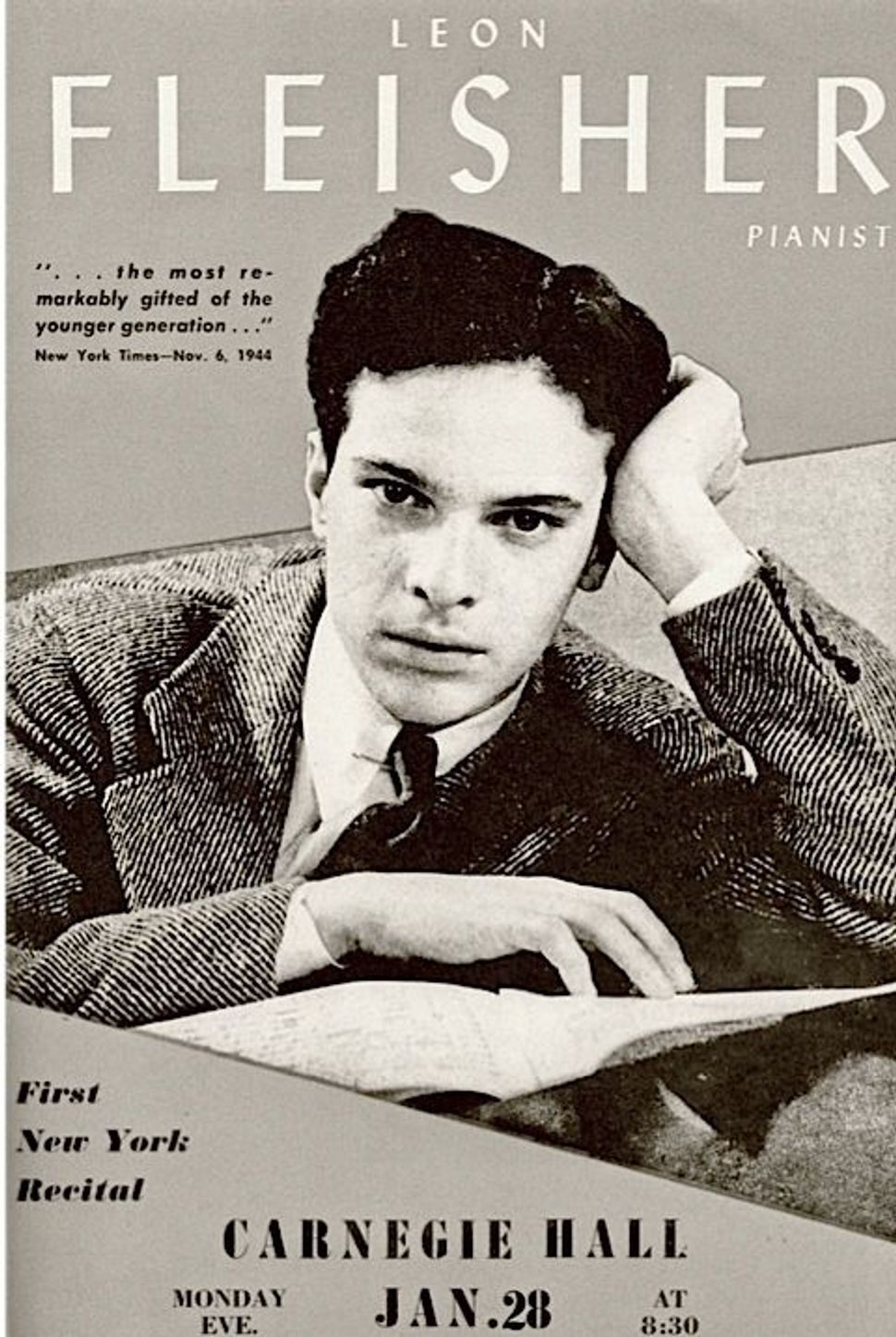 Classical music lovers have long marveled at the richness of talent which emerged from the San Francisco area, from soloists Isaac Stern and Leon Fleisher to the Menuhin family. A well-researched new study out from University of California Press in October, “Music and Politics in San Francisco: From the 1906 Quake to the Second World War”, offers intriguing background information about how this wide-ranging achievement became possible.

Its author, Leta Miller, a musicologist at the University of California, Santa Cruz, explains that Jewish support for culture can be traced back to the founding days of modern San Francisco, with philanthropy from such 19th century families as Levi Strauss’s, the blue jeans magnate. Miller notes: “Among the founders of the San Francisco Symphony [in 1911], Jewish names appear in far greater numbers than their proportion in the population.” Early on, there was even a viper-tongued Jewish critic named Alfred Metzger, who accused one hapless San Francisco conductor in 1911 of “hopeless pirouetting through the atmosphere.” When the same musician tried to conduct Richard Strauss’s tone poem “Death and Transfiguration,” Metzger observed: “We noted more of the death quality than the transfiguration.”

One conductor of whom the redoubtable Metzger did approve was the splendid Alfred Hertz, of German Jewish origin, who was recently honored by a reissue series from Pristine Classical. Miller points out that although Hertz was widely admired, as a Jew he was not welcome to join the social organization The Bohemian Club, so he joined The Family, a club which allowed Jews.

“Music and Politics in San Francisco” explains that other composers were also drawn to the city by the bay, notably Frederick Jacobi, Louis Gruenberg, and even Arnold Schoenberg, although the last-mentioned was overheard “disparaging the quality of the performers” after one San Francisco performance of his “Pierrot Lunaire” in 1935. Recreating a world where musical culture was of passionate importance to citizens, “Music and Politics in San Francisco” is a lively and compelling read.