A new poll conducted ahead of Israeli Independence Day shows that Arabs feel better about Israel’s overall situation than Jews. 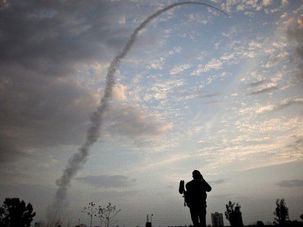 Almost one in two Jewish Israelis believe their country could withstand a substantial decrease in U.S. support. What’s behind these surprising numbers? 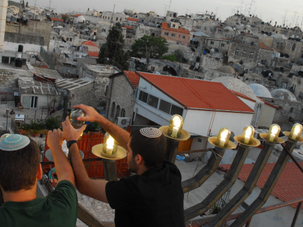 A new survey shows a rise in the percentage of Arab citizens who recognize Israel’s right to exist as a Jewish state. Nathan Jeffay asks: Why now? 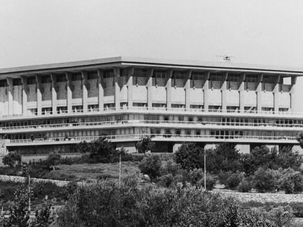 A poll asked Israelis what to do if there is a conflict between Jewish law and Western democratic values. Just 44% of them sided with democracy.

She is one of the most successful religious women in the media, but Shulamit Melamed wants everyone to know that she’s no feminist.

Arye Carmon, the president of the Israel Democracy Institute, think tank, has been taking photographs for more than 40 years. Only recently, though, has he received recognition for his artwork. Arye Carmon recently visited the Forward’s studio to discuss the recent exhibition of his work at the Max Lang gallery in New York City.