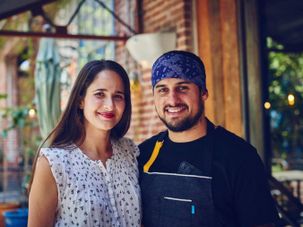 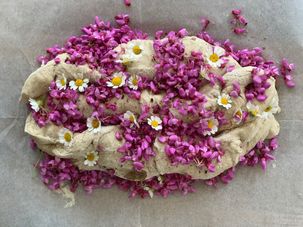 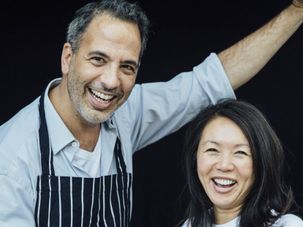 In the midst of such a fractious time, can a book of confections by a popular chef help spread joy? 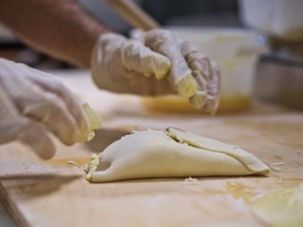 In San Francisco, Fresh Kosher-Israeli Bread for a Fresh Year

A 4th-generation baker is using his great-grandfather’s Iraqi recipes at Taboon, a brand new bakery. 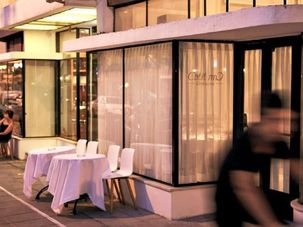 Tel Aviv’s white-hot food scene has long been on the Forward’s radar, and now word’s getting out to the rest of the world. 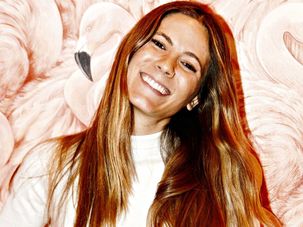 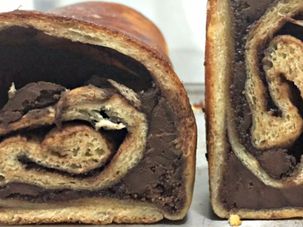 Eizenshtein Is the New Baker On the Block

Israeli-born baker Johnny Eizenshtein moved to the States two years ago and has now opened a shop near Yeshiva University. 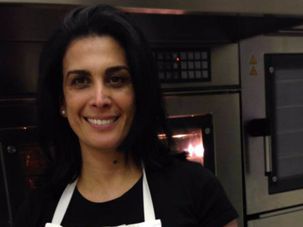 Israeli-born Moshit Mizrachi-Gabbitas has just been nominated for a James Beard Award for Outstanding Baker this year. 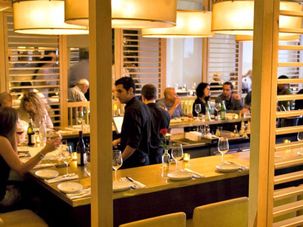 Getting baked on baked goods, following the Israeli food craze, plus restaurant openings and closings, chefs on the move and everything happening this week in the world of Jewish food. 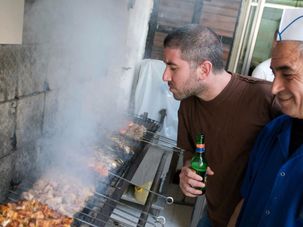 The Year We Tasted Israel

Israeli chefs and their cuisine garnered more fans — and critical acclaim — than ever before in the U.S., making 2015 the year of Israeli food in America.