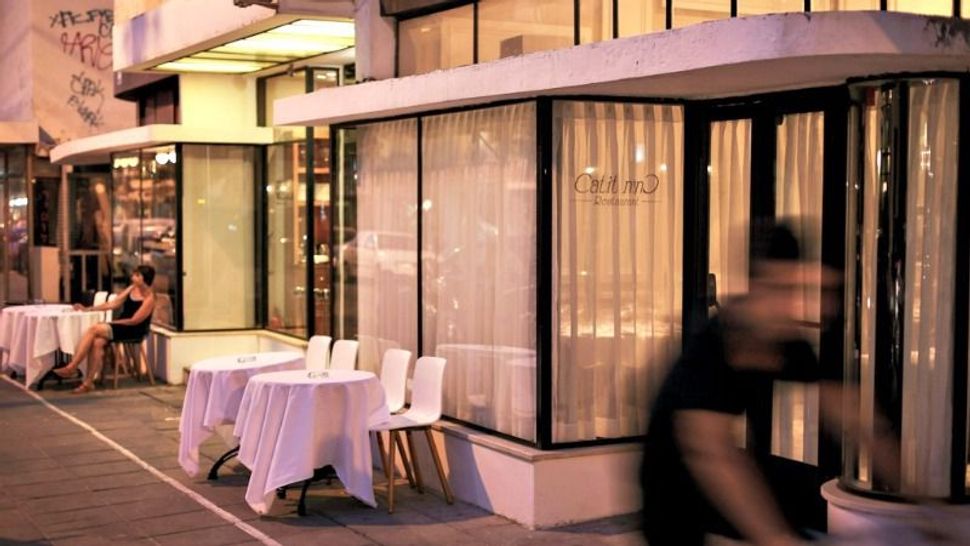 Meir Adoni’s Catit is among the Tel Aviv restaurants now being touted in publications across the U.S. Image by Courtesy of Catit

Tel Aviv’s white-hot food scene has long been on the radar of Forward readers, and word’s getting out big-time to the rest of the world.

And Thrillist recently ranked Tel Aviv as one of the world’s “6 Most Overlooked Cities for Food Lovers,” hailing Chef Mair Adoni’s Catit and Abraxas North, among others.