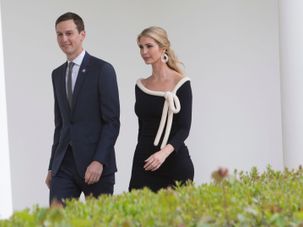 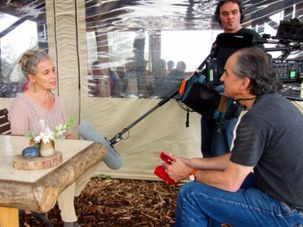 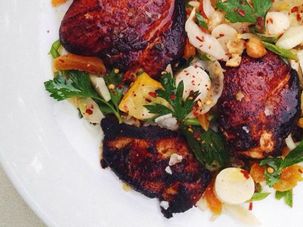 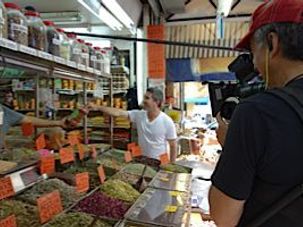 Behind the Scenes of 'The Search for Israeli Cuisine'

We caught up with Chef Michael Solomonov who is touring Israel to make a PBS documentary on the country’s food. 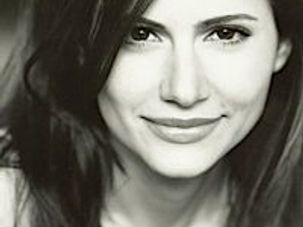 In her new book, “Try This: Traveling the Globe Without Leaving the Table,” Danyelle Freeman offers a gastronomical guide to 14 different ethnic cuisines — from British to Vietnamese. The former Daily News restaurant critic, founder of the popular Restaurant Girl blog and recent “Top Chef Masters” guest judge details the ingredients and preparations common in each cuisine. She also recommends restaurants in New York and LA for the best versions of each one (see Freeman’s NYC kosher restaurant recs below).