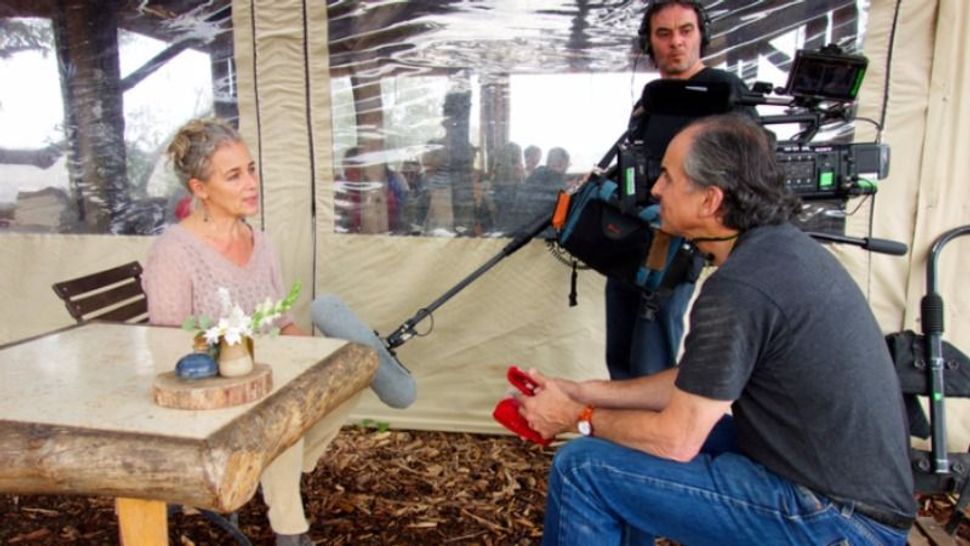 An iconic restaurant in the Judean Hills burned to the ground on Friday, a victim of wildfires that have been ragiing across a large swathe of Israel since early this week.

Rama’s Kichen, the 20-year-old restaurant in Nataf owned by Rama Ben Zvi and her family, was [featured] in Roger Sherman’s film In Search of Israeli Cuisine. The Jerusalem Post recently called it “one of the premier gastronomic destinations of the region.” 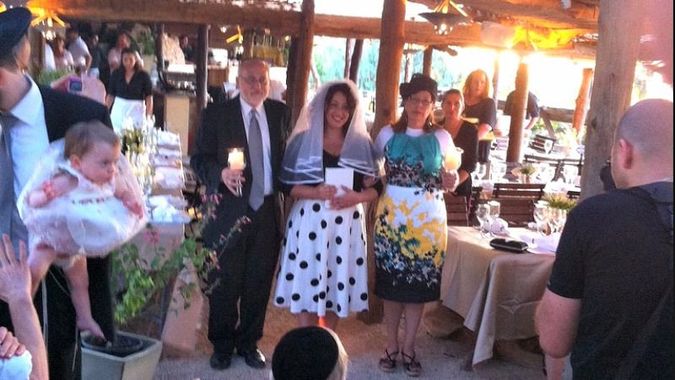 The restaurant fire occurred shortly after Rama’s Kitchen was evacuated during a wedding celebration, according to The Jerusalem Post. Rama Ben Zvi told Israel’s Channel 10 that the restaurant would be rebuilt, noting that she hadn’t had time to fully process the event.

“I cannot contain the force of 21 years invested in this place,” she said “Don’t pressure me, give me time.”