Oy vey. Jackie Mason’s apparent girlfriend was giving him some serious tsoris early last Friday morning. It was so bad that the 83-year-old Tony Award-winning comedian and former rabbi called the cops on her. 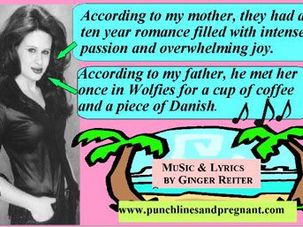 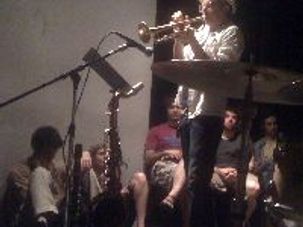