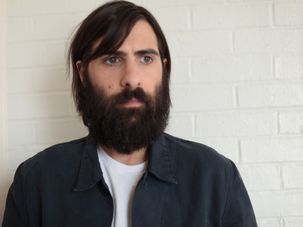 Jason Schwartzman Talks Stripping and Swinging on 'The Overnight'

About halfway through “The Overnight,” Adam Scott and Jason Schwartzman strip down and dance completely naked. We sat down with Schwartzman to get the low down on the upcoming comedy. 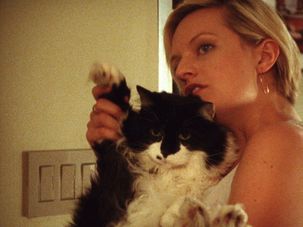 Philip Roth Types Are Outdated? Tell Us Something We Don't Know!

A self-absorbed jerk of a writer befriends another Philip Roth type. That’s the premise of ‘Listen Up Philip’ — and Anya Ulinich says it’s why the flick’s such a bore. 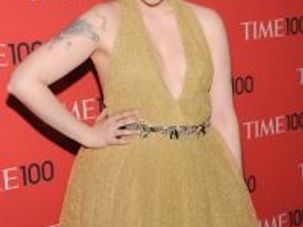 The Academy of Motion Picture Arts and Sciences has invited 276 new members to join its 16 branches. 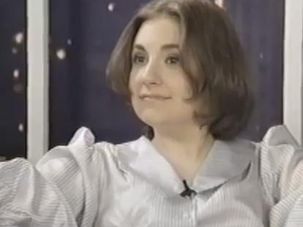 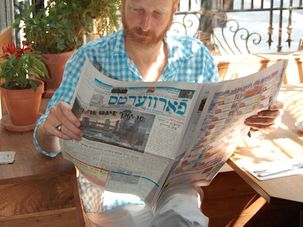 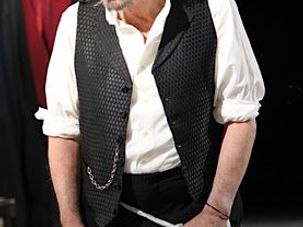 Out and About: Jason Schwartzman on ‘Bored to Death’; Al Pacino on Broadway