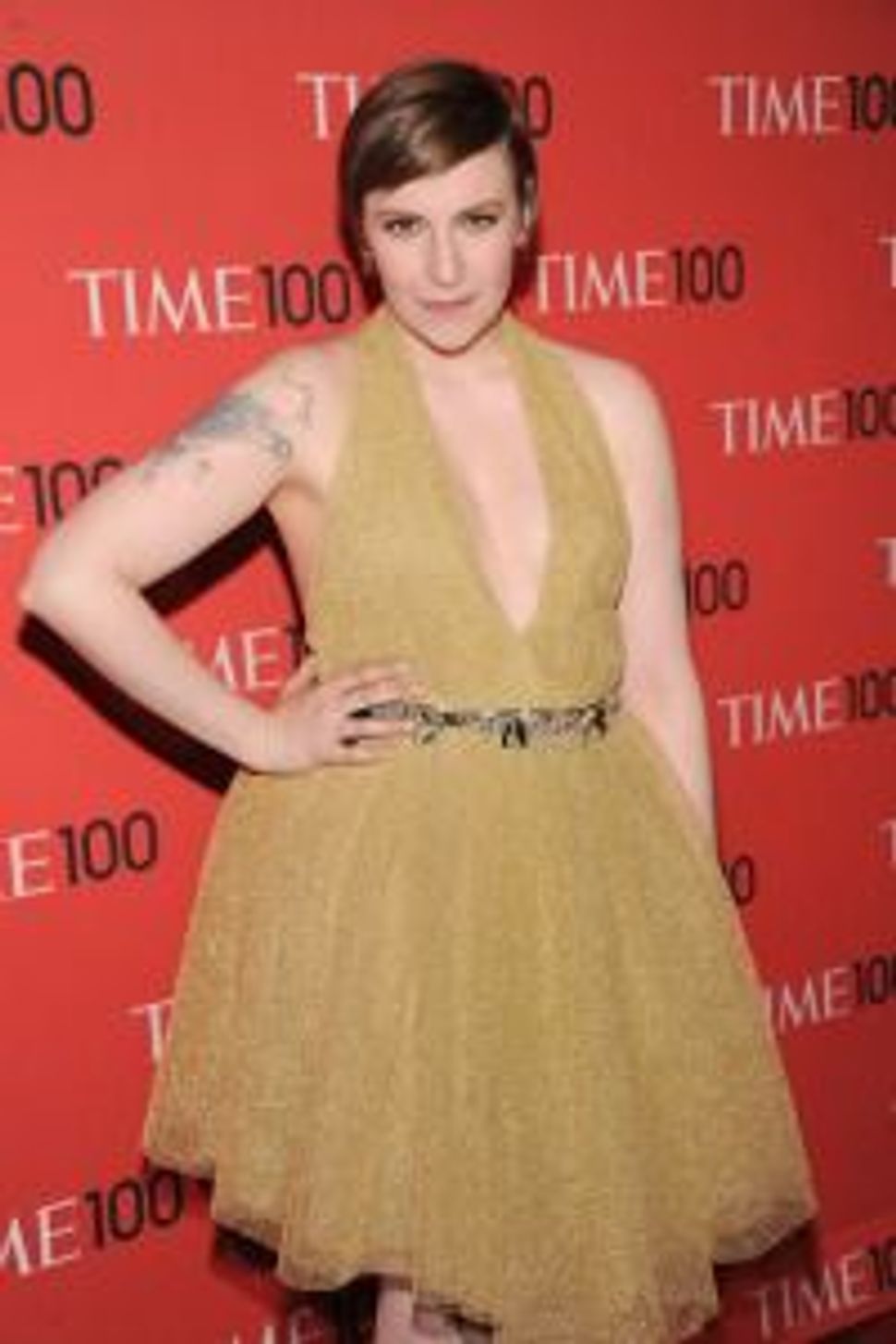 The Academy of Motion Picture Arts and Sciences has invited 276 new members to join its 16 branches.

Lena Dunham will be joining the ranks of writers, while Paul Feig (“Bridesmaids,” “The Heat”) and Benh Zeitlin (“Beasts of the Southern Wild”) will be added to the list of directors.

“These individuals are among the best filmmakers working in the industry today,” said Academy president Hawk Koch. “Their talent and creativity have captured the imagination of audiences worldwide, and I am proud to welcome each of them to the Academy.”

The Academy had been criticized in recent years for their somewhat restricted membership (read: old white males), and this year was particularly diverse. This can be partly explained by the fact that the quota system used by the Academy, which restricted the number of members that each branch could invite to replace members who retired or passed away, was abolished this year.