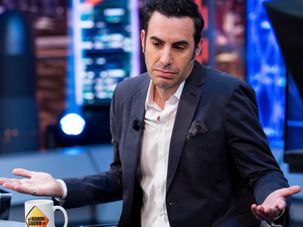 “Anything to support Israel,” Helene Walsh wrote in an email to Baron Cohen’s team. 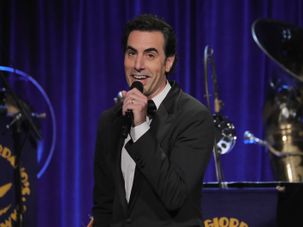 Baron Cohen’s staff presented Joe Walsh with an “Israel award” — and then asked him about terrorist attacks on children. 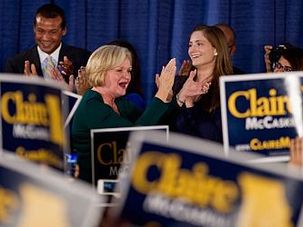 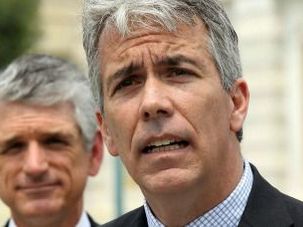 There are few Jews living in Illinois’s 8th Congressional District. But Israel and the proposed two-state solution are front and center in the heated election battle there.