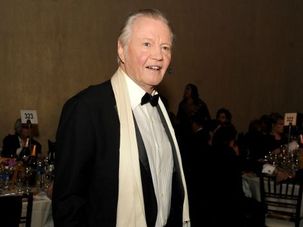 Jon Voight wants you to know that, unlike Barack Obama, he REALLY loves Israel. In a video, the actor criticizes the American president’s Middle East policy and endorses Bibi. 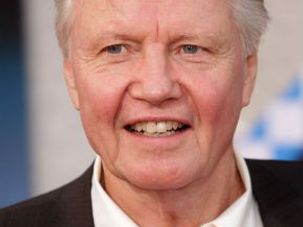 He’s known to many as the father of superstar and international do-gooder Angelina Jolie, but Jon Voight is also recognized as a longtime supporter of Israel. The actor made a Chabad-sponsored trip over the weekend to Israel, surprising victims of last week’s terrorist attacks and the ongoing missile barrages from Gaza with a visit to Soroka Hospital in Beer Sheva. 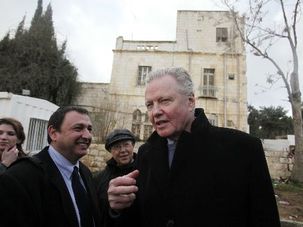 Jon Voight is a Chabadnik at Heart

Jon Voight is a Chabadnik at heart, or so he declared at a cornerstone-laying ceremony in an east Jerusalem neighborhood.

Israel Gets Glammed Up

Israel received a star-powered bump last night when Hollywood’s finest came out in support at a glittery, star-studded gala. The event, “From Vision to Reality,” took place at the Kodak Theatre, home of the Oscars, and was hosted by the Citizens’ Empowerment Center in Israel. Notable guests included Jon Voight, Israeli-American producer Avi Arad and Beverly Hills Mayor Jimmy Delshad. Notable no shows included Toby McGuire (probably busy spidey-ing around town), Natalie Portman (visiting Sukkah City?) and Arnold Schwarzenegger. Tickets cost $1000 each and the money was donated to educational projects assisting Israel’s youth. Voight presented Arad with a lifetime achievement award and, according to YNet, said that anyone who goes against Israel “is playing a dangerous game.” I guess he would know. 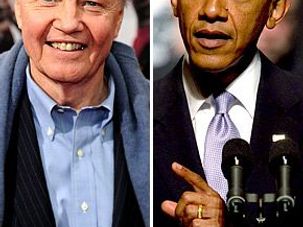 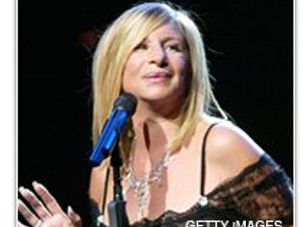 Entertainer extraordinaire and Hollywood liberal stalwart Barbra Streisand fields some questions from Politico on the 2008 presidential campaign. Among other tidbits, there’s this exchange: