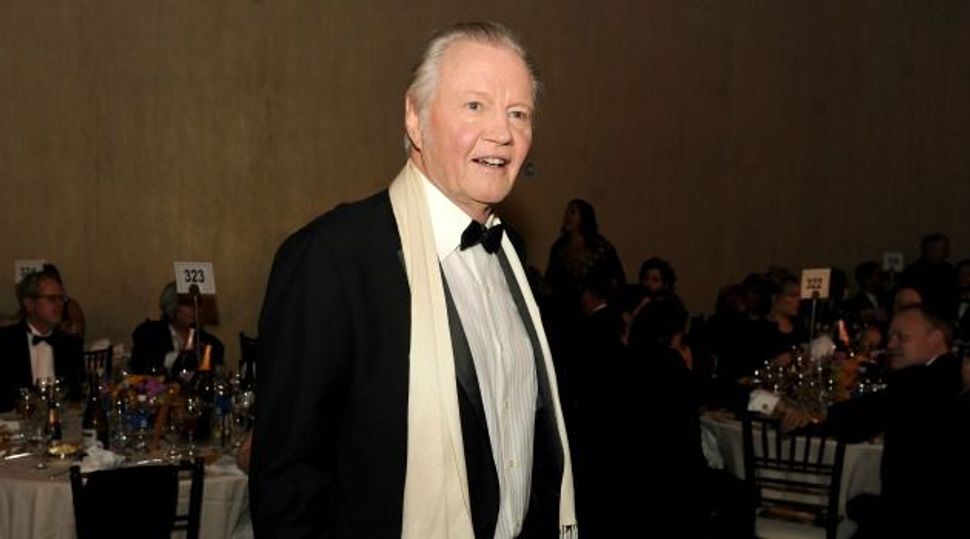 Jon Voight wants you to know that, unlike Barack Obama, he REALLY loves Israel.

In a video released to the masses on Sunday night, the actor claims that the President is an enemy of the Jewish state (in a “friends of my enemies” kind of way), and that Benjamin Netanyahu’s opponents are pulling a Neville Chamberlain.

“I want to see Israel survive and not be overtaken by the madmen of this world,” Voight says. “President Obama does not love Israel. His whole agenda is to control Israel. And this way he can be friends with all of Israel’s enemies…America has not been the same since his presidency.”

“Those like Yitzhak Herzog who believe that dealmaking is the solution to what Israel faces are as wrong as Neville Chamberlain believing he made a peace deal with Hitler,” Voight adds, referring to Bibi’s main opposition. “We must learn from history where the true danger lies.”