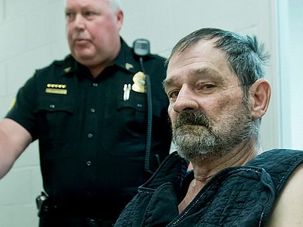 EDITORIAL: What can we learn from tragedies like the rampage in suburban Kansas City? For one thing, we must keep our eyes on the real threats that we as Jews face. 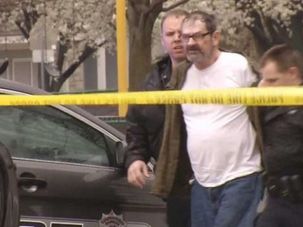 Neo-Nazi's Bloody Rampage Little Surprise to Those Who Track Extremists 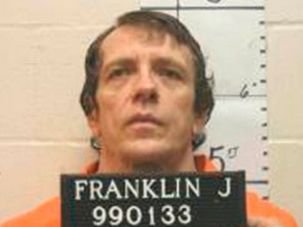 April 13 was the birthday of serial killer Joseph Paul Franklin. Investigators suspect the Overland Park shooter may have acted to honor the Nazi pal, who was put to death last year.