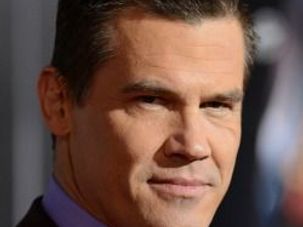 Hollywood couple Diane Lane and Josh Brolin are divorcing after more than eight years, their representatives said on Thursday. 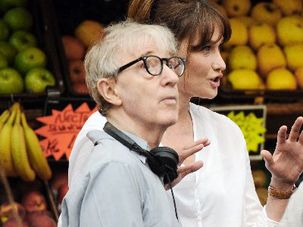